On March 25-26, 2023, Mont-Sainte-Anne will have the honour of hosting the Snowboard Cross FIS World Cup. The event, called Bataille Royale, will feature two competitions, an individual World Cup and a team World Cup. Racers will battle through timed qualifiers and knockout-style finals to claim cash prizes as well as points towards world ranking and Olympic qualification.

Quebec is the perfect place for a Snowboard Cross World Cup, with a storied history and an Olympic record that proves the province's pedigree. From Dominique Maltais' 2006 bronze in Torino to Éliot Grondin's double podium in Beijing in 2022, la belle province has consistently produced medal threats since the event's Olympic debut. To celebrate, Quebecers are invited to watch Battaille Royale live and in person for FREE– no tickets or RSVP required. 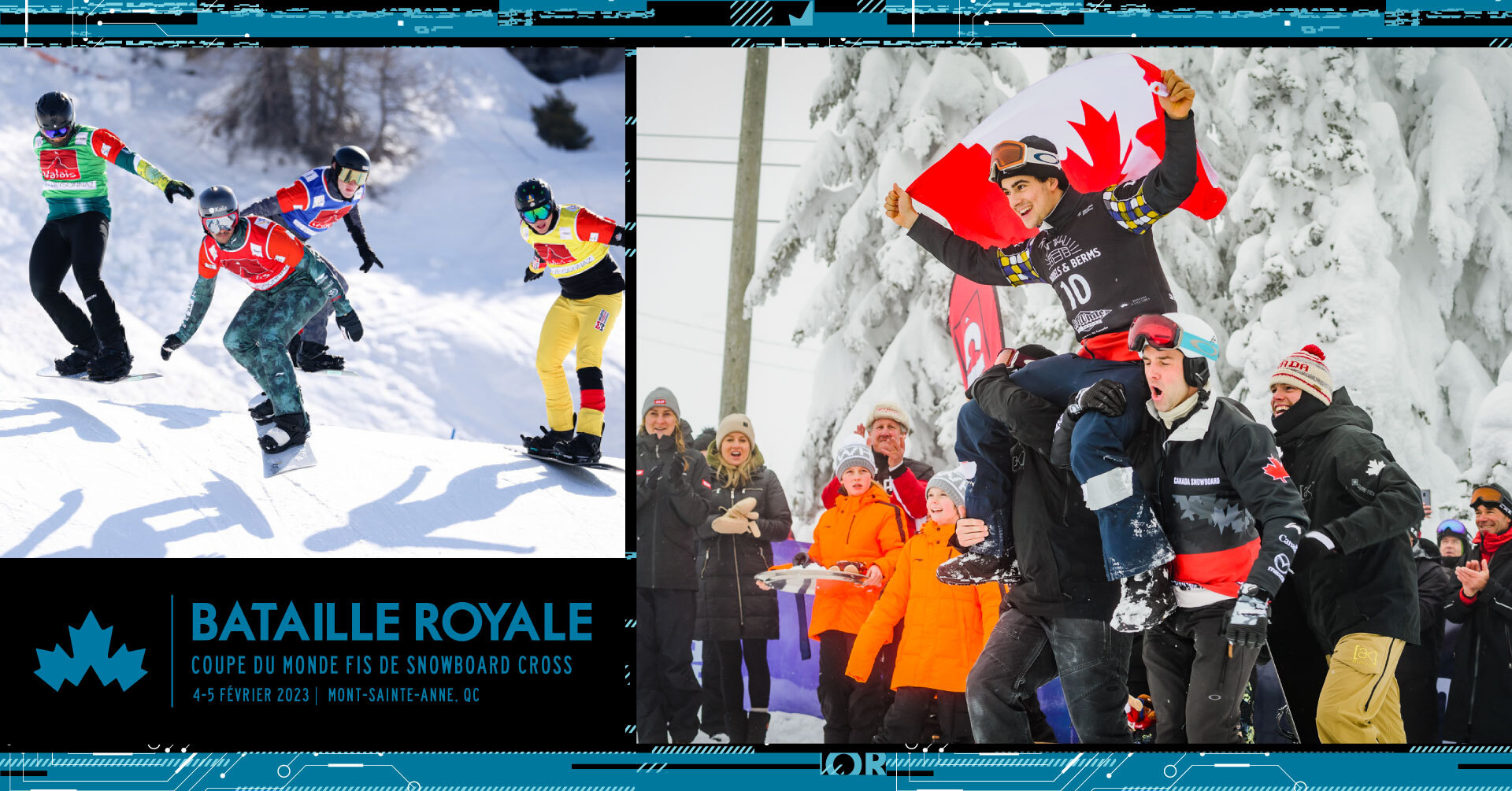 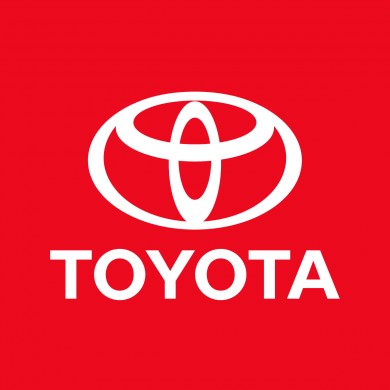 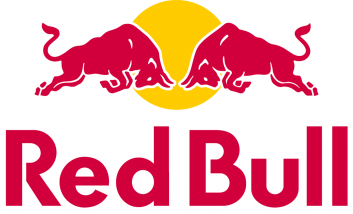