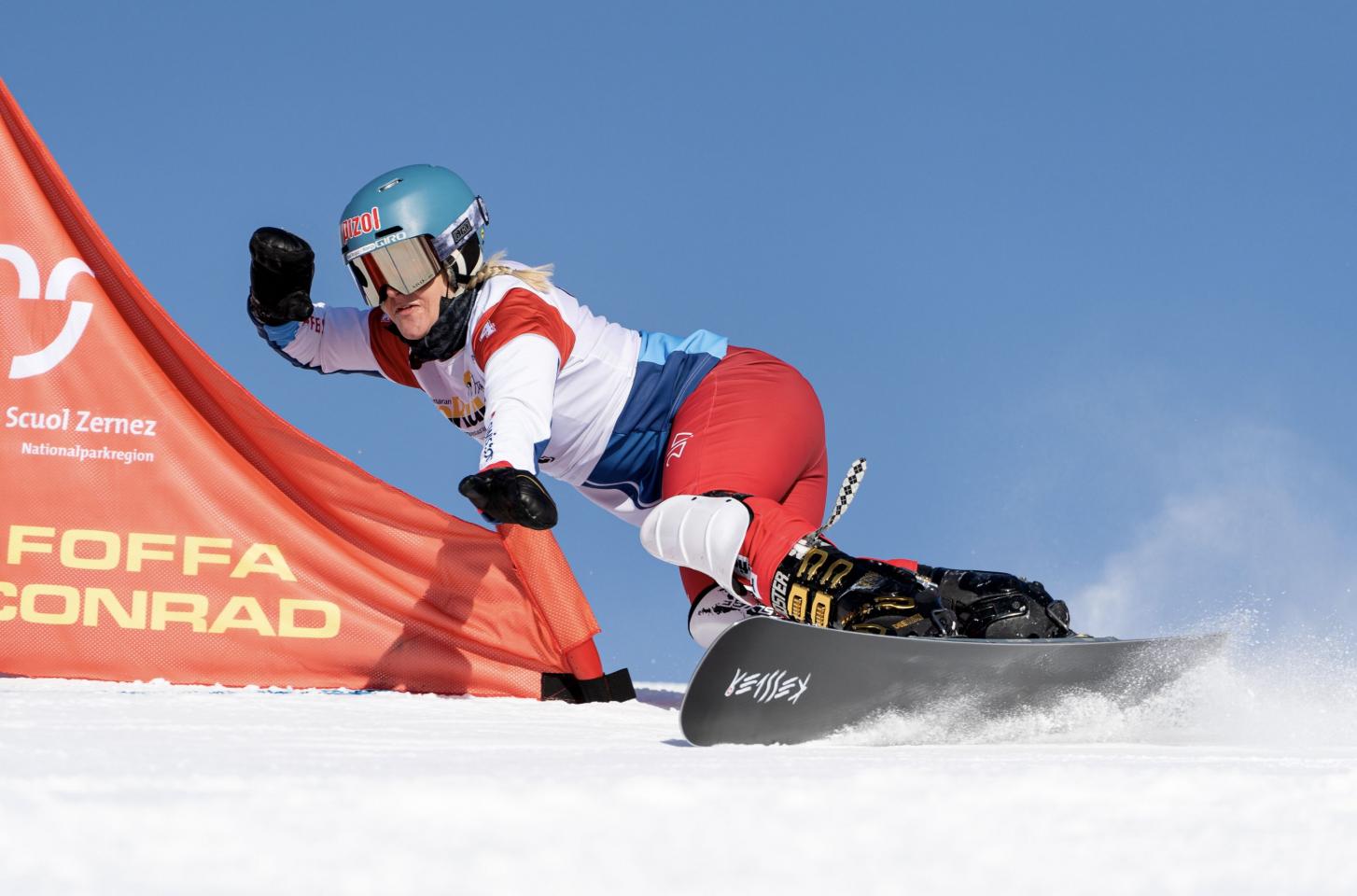 It's time– the Alpine Snow TKO is underway! The fastest snowboarders in the world are at Blue Mountain, and already training for this week's FIS Alpine Snowboard World Cup. It's an exciting time for fans of snowboard racing, with a chance for spectators to see Olympic Medalists, World Champions, and up-and-coming contenders as they fly through the gates. We've compiled a list of some of the most exciting riders to watch this week at Blue Mountain– read on for all the details! 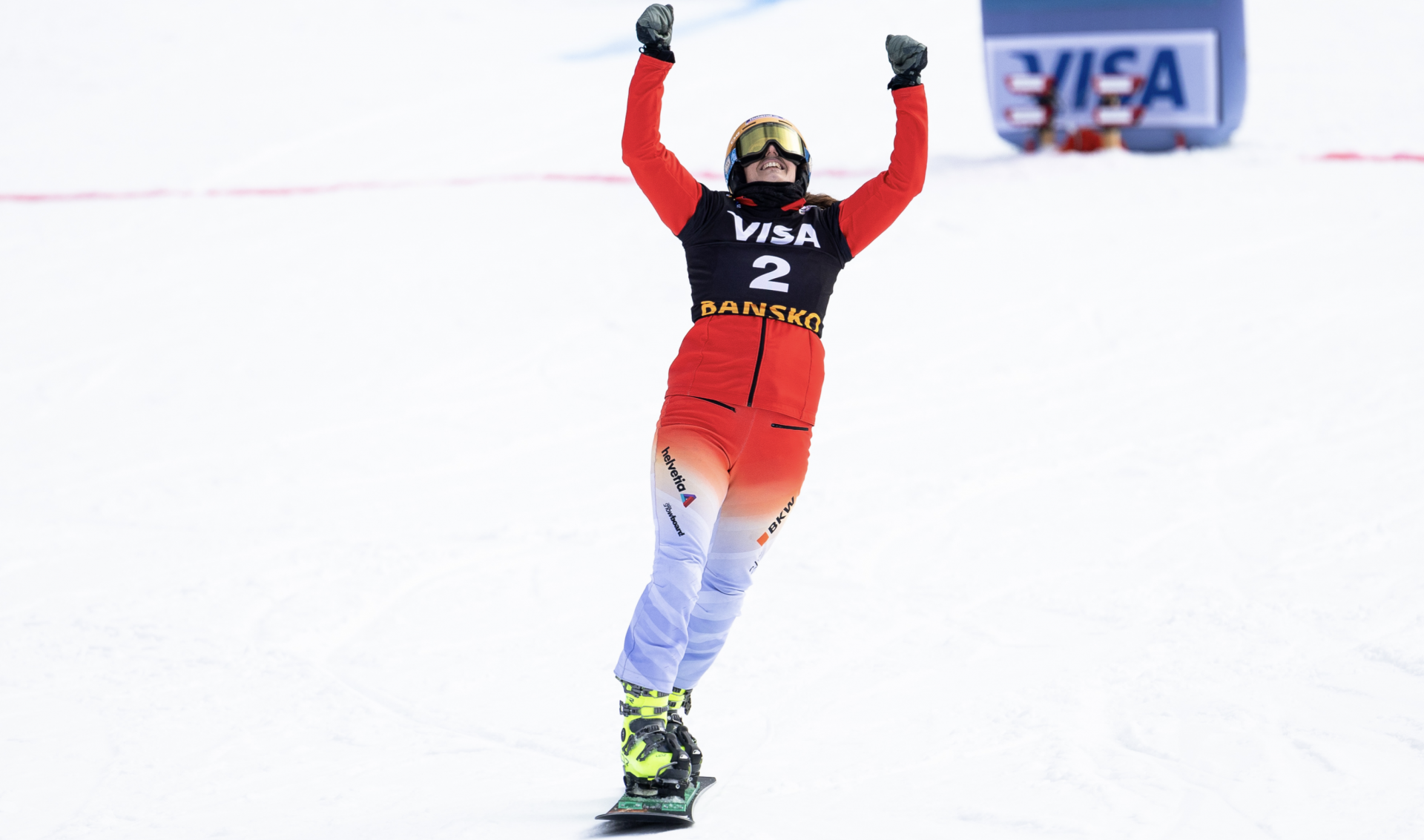 Switzerland's Patrizia Kummer is a legend in Alpine Snowboarding. At 35 years old, this goofy-footer has done it all. With 162 World Cup starts, 22 podiums, and 15 victories, she's a true veteran, and she cemented her legacy with an Olympic Gold Medal at the 2014 Sochi Winter Games. She's currently ranked 26th in the world, and grabbed bronze at the most recent World Cup in Bansko, Bulgaria. There's no doubt that she'll be looking to ride that momentum at Blue Mountain! 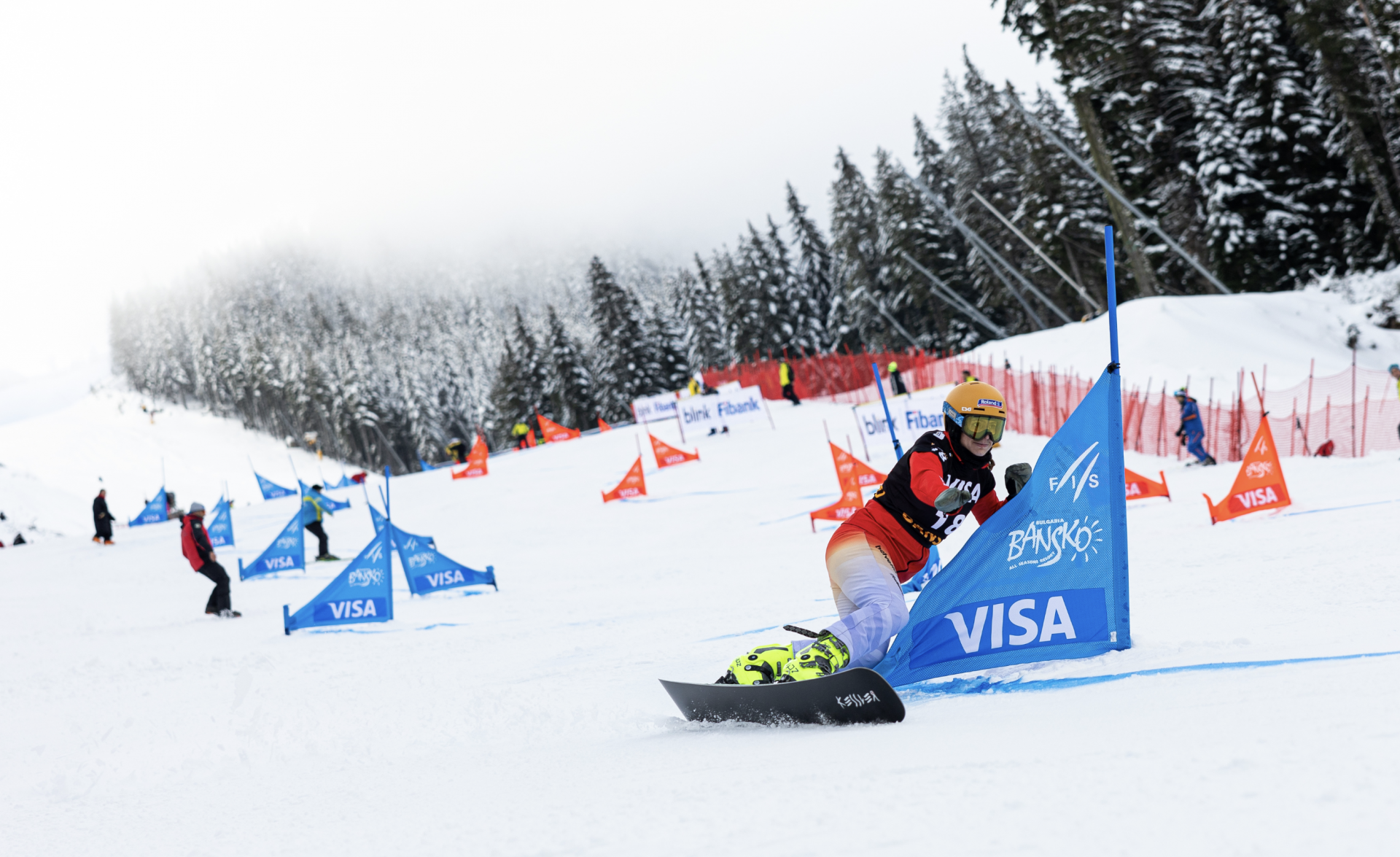 Hailing from Poland, Oskar Kwiatkowski is an up-and-comer who's determined to make his mark. The 26 year-old has a Parallel Giant Slalom win this season in Scuol, Switzerland, and he just missed the podium with a fourth place finish at last week's World Cup in Bansko, Bulgaria. He's a two-time Olympian, competing at both the PyeongChang and Beijing and finishing in the top 10 in Beijing. Will he have what it takes to fight his way through the field at Alpine Snow TKO? 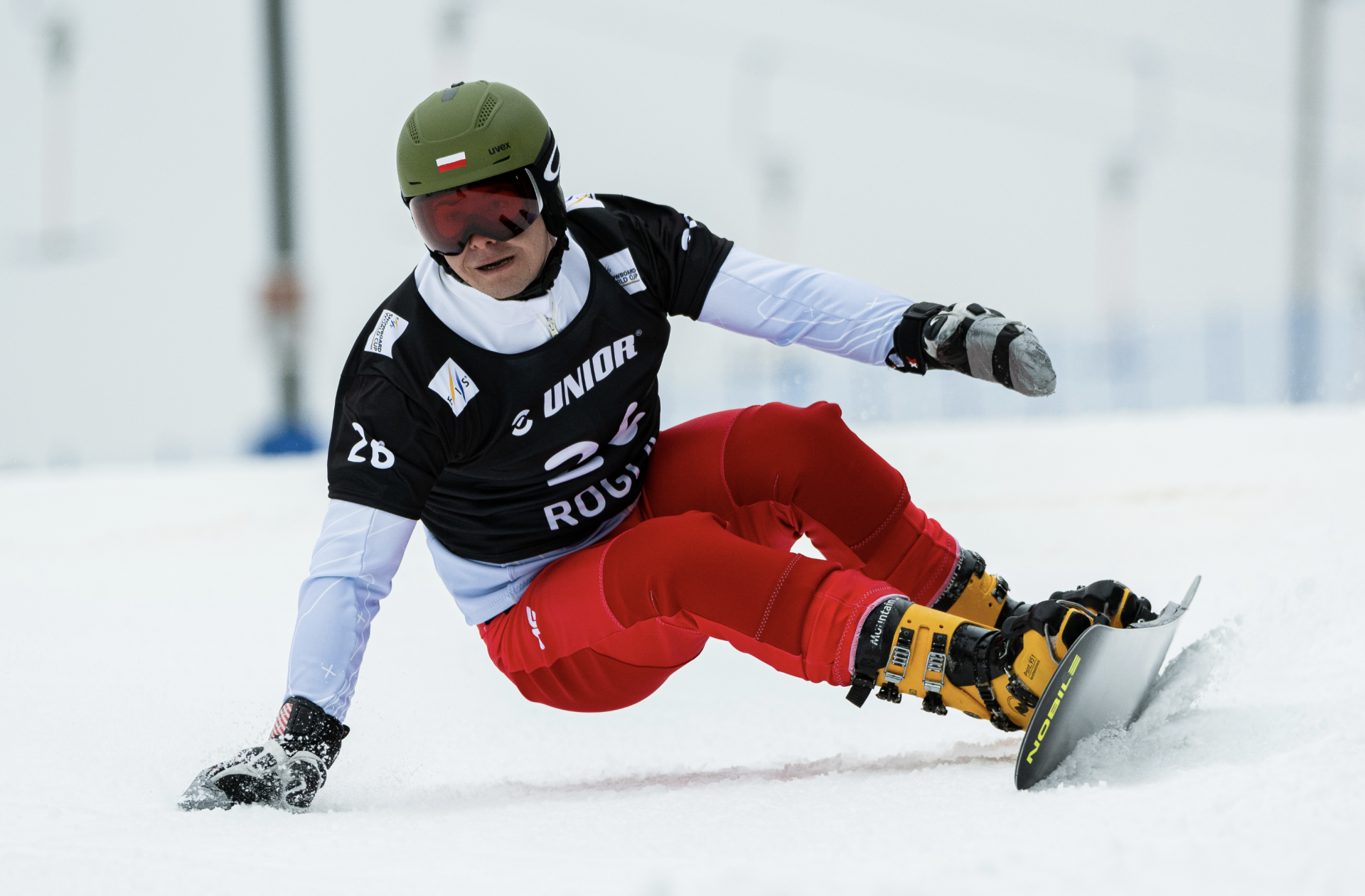 This 42-year-old Italian is an absolute powerhouse. He's appeared in a whopping six Olympic Winter Games, from Salt Lake City to Beijing, and proved that he's aging like a fine wine with his fourth place finish in Beijing. He's won a World Cup PGS race this year, at Cortina d'Ampezzo, Italy, and he's currently ranked 8th in the world. Where will he stand once the dust settles on Blue Mountain? 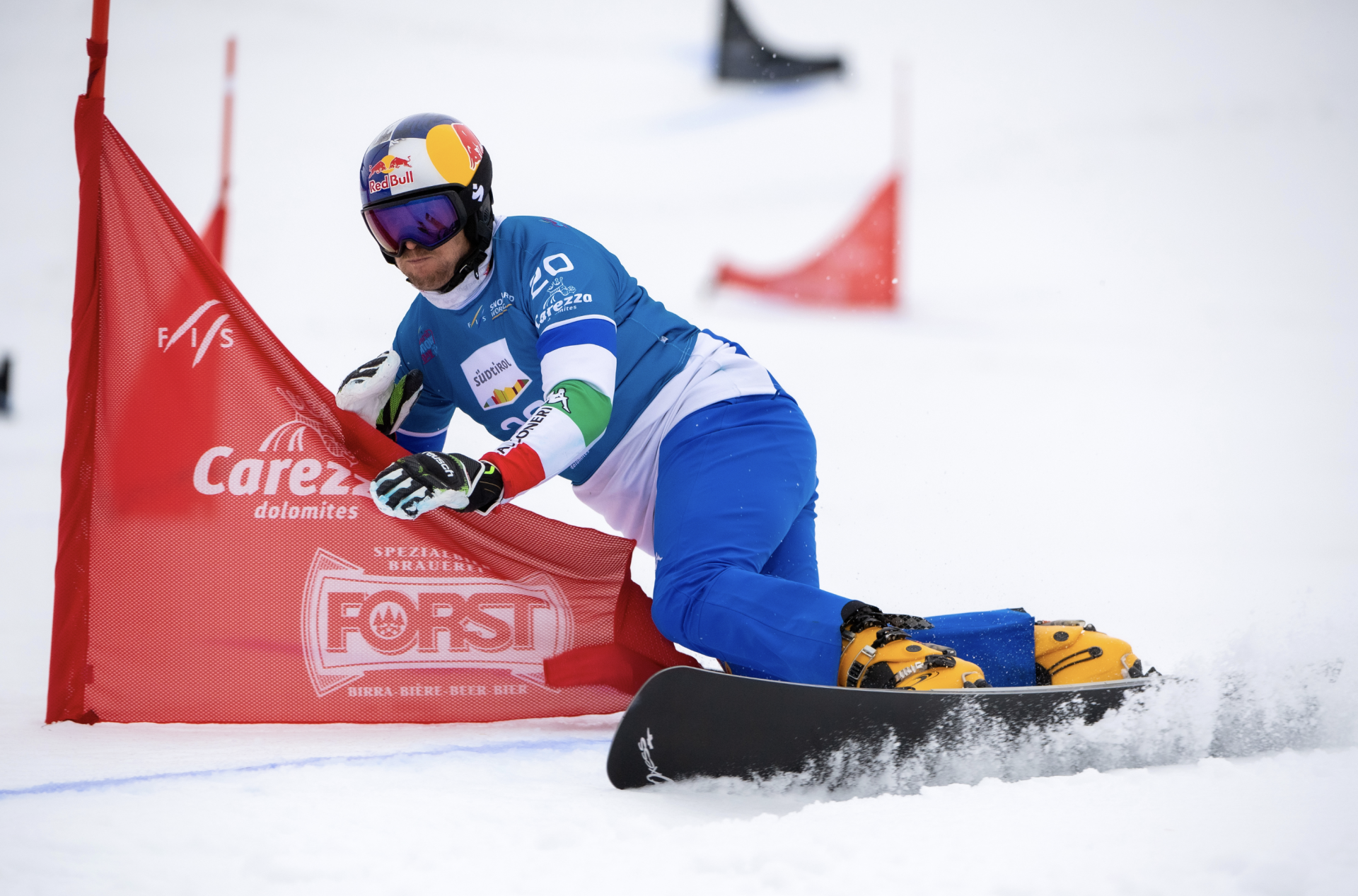 Daniela Ulbing is a force to be reckoned with, and is certainly a contender for the Crystal Globe trophy that goes to the overall World Cup tour champion. The 24 year old has three podiums this season, including a win at Bad Gastein, Austria, and as of the most recent official points list she was first in the world. She's had five World Cup Victories, took the Silver Medal in PGS at the Beijing Winter Olympics, and competes with authority every time she drops in. She'll be looking to hold the Austrian Flag high on the Alpine Snow TKO Podium! 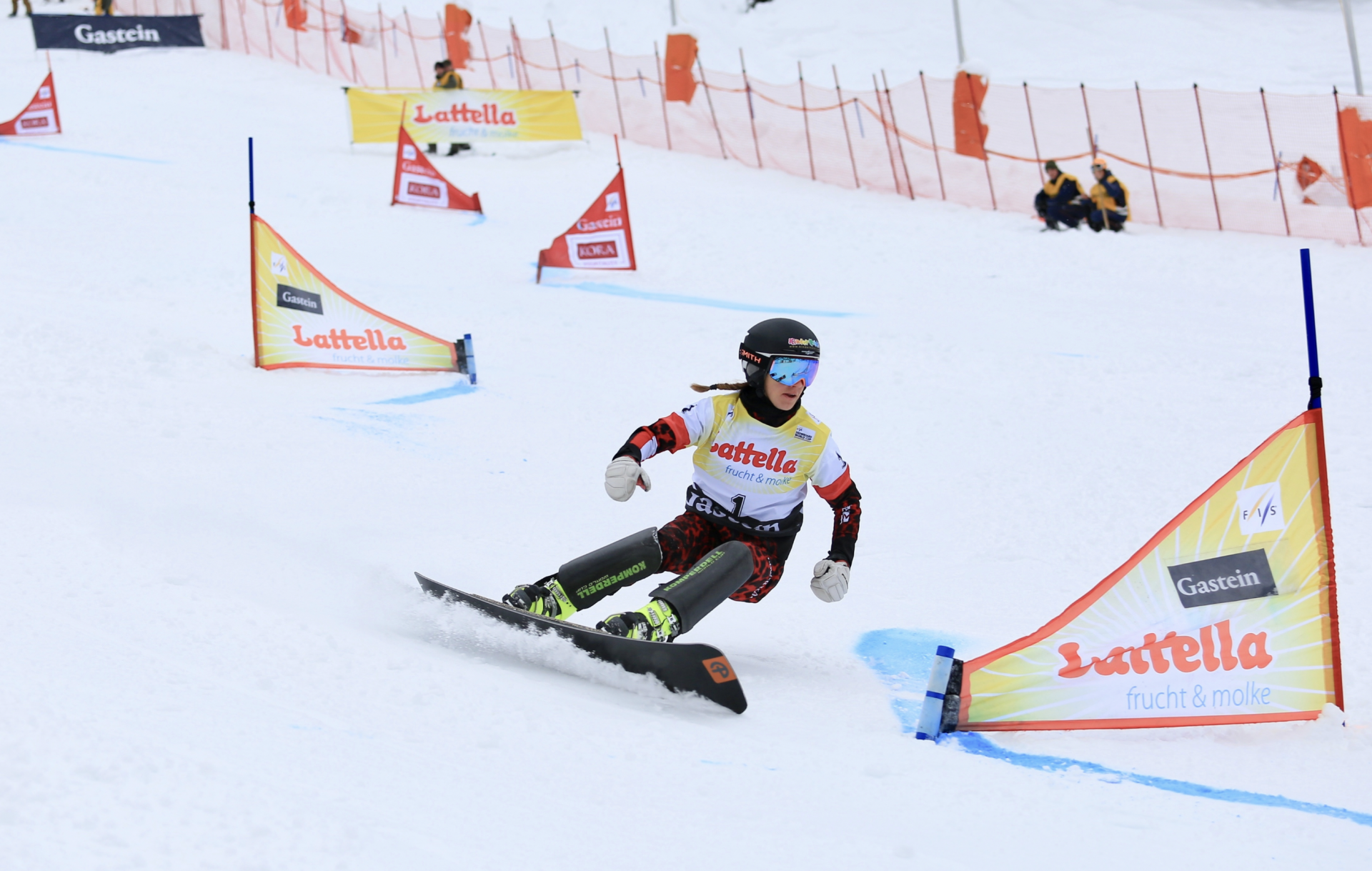 Hailing from Switzerland, this three-time Olympian is on a World Cup rampage. She's coming off a double gold in Bansko, Bulgaria, winning both of the Parallel Slalom events and overtaking Crystal Globe rival Daniela Ulbing in the overall points totals. At 30 years old, she has 121 World Cup starts, 31 podiums, and 12 wins, a truly outstanding record. Don't blink, or you might miss her! 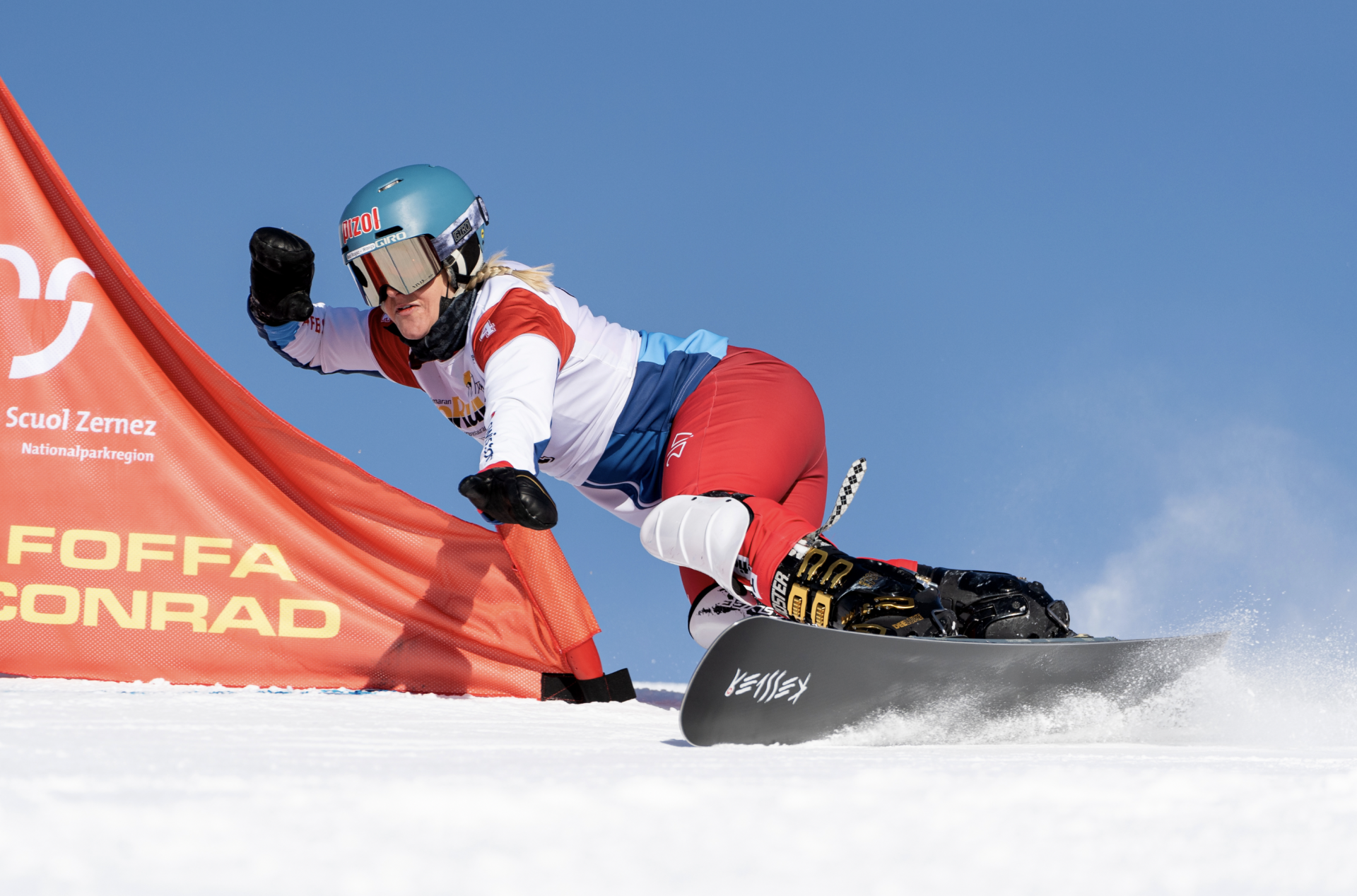 While the results from the latest World Cup in Bansko, Bulgaria have not yet made it onto an official FIS Points List, Maurizio Bormolini's first and third place finishes at that event's two PSL races currently have him sitting first in the world. At 28 years old, this Italian is having a breakout season with wins in both Bansko and Bad Gastein, Austria. Prior to this year, his best World Cup finish was a second place at Bad Gastein in 2016 (also his first World Cup Podium). 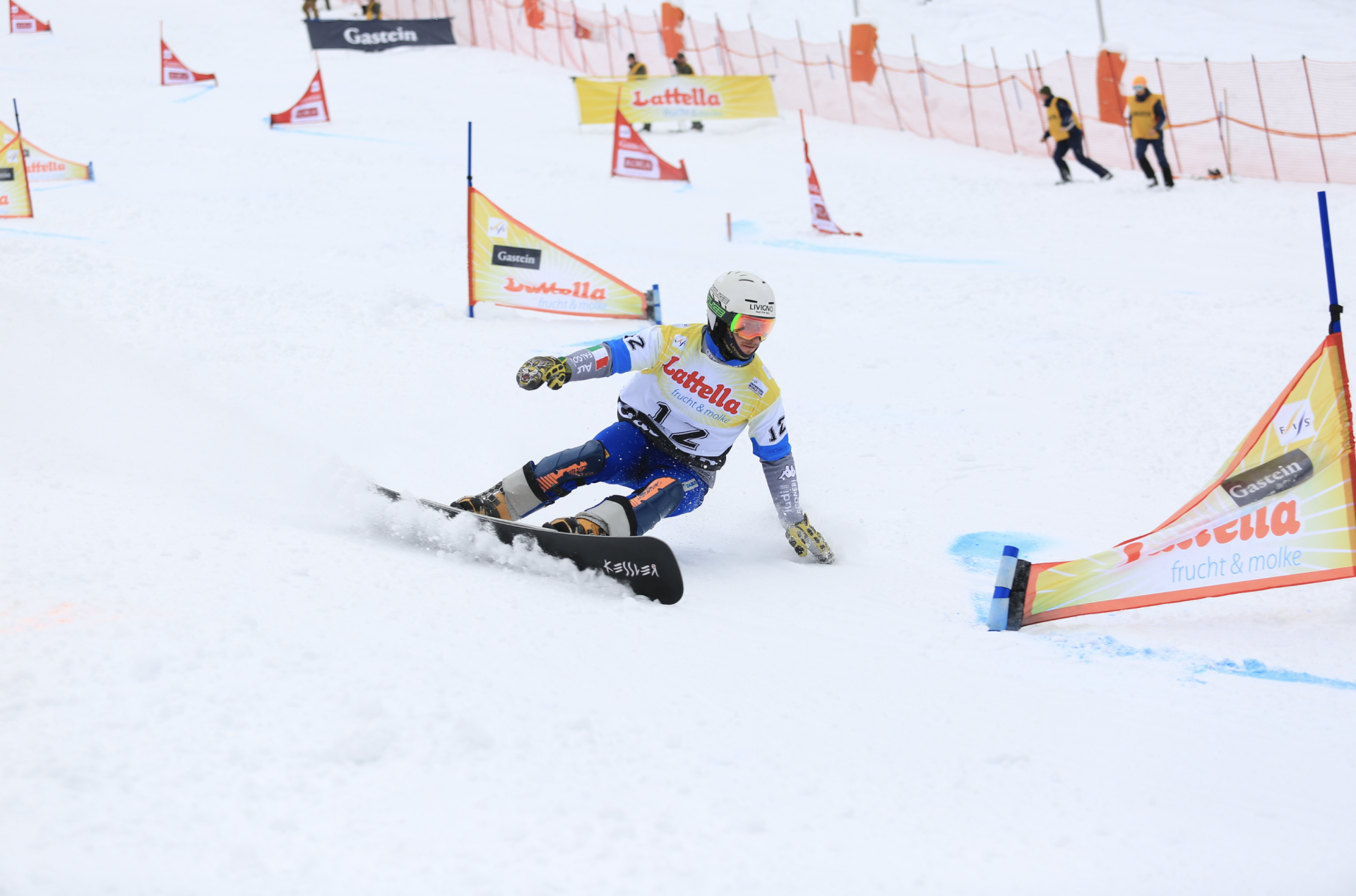