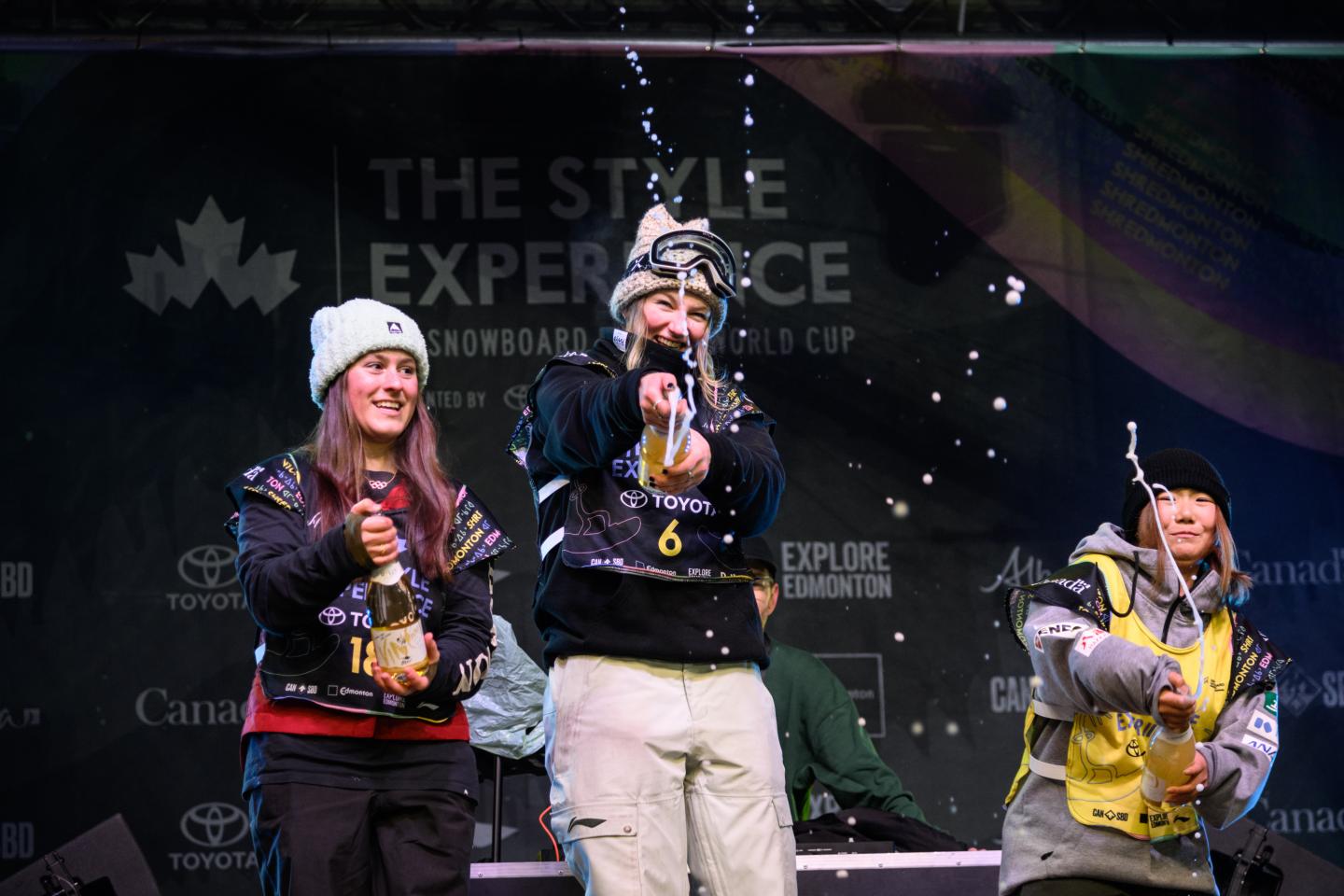 December 13, 2022 -- Vancouver, BC -- The Style Experience FIS Big Air World Cup went down on Saturday, December 10, at the Commonwealth Stadium in Shredmonton, AB. The best snowboarders in the world performed in front of 15, 000 fans, with a display of talent, style, and camaraderie that won't soon be forgotten. Canadian Jasmine Baird and Australian Valentino Guseli took their first Big Air World Cup wins, matching technicality with style and capturing the hearts of the crowd. 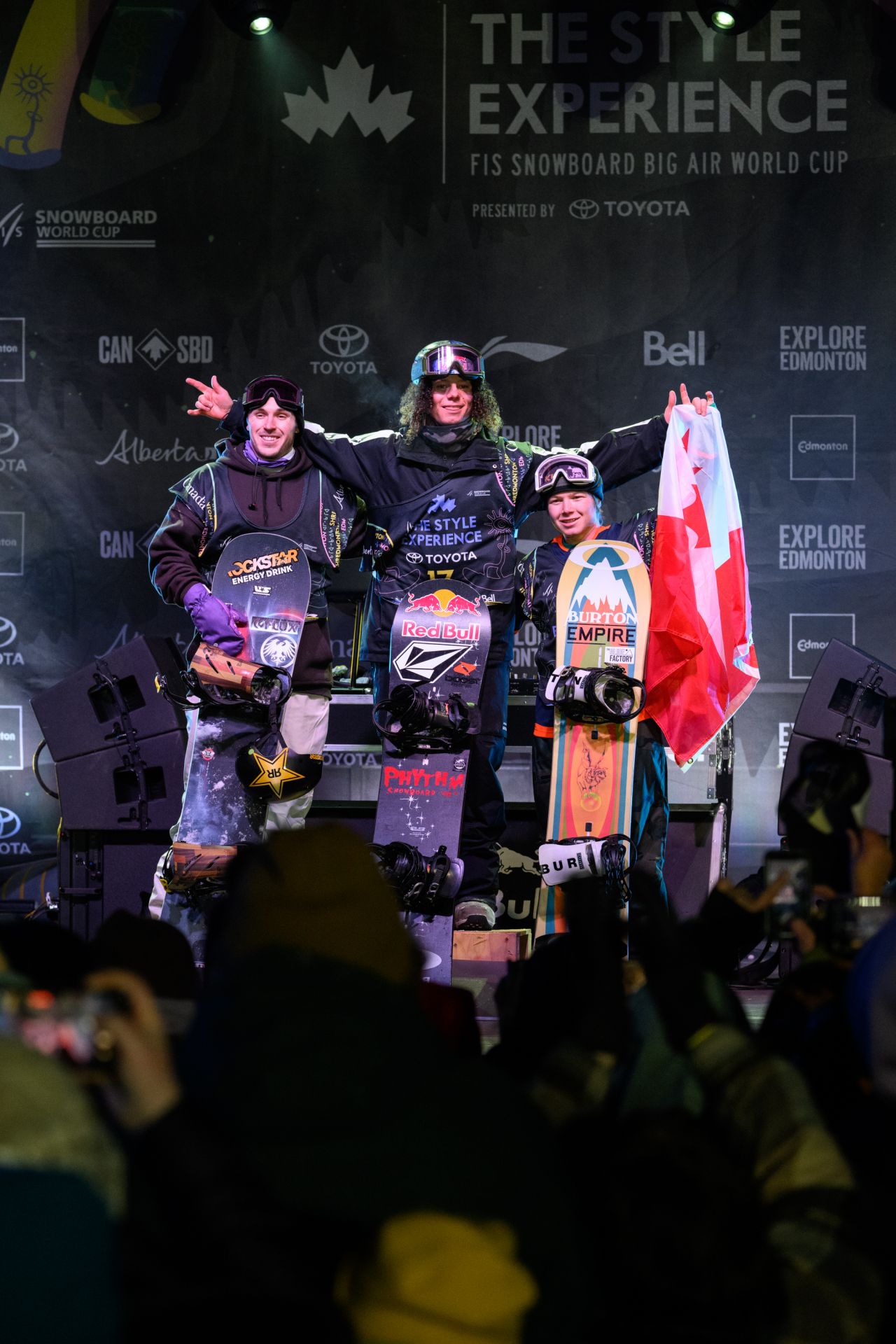 The course, designed by world-renowned park builder Charles Beckinsale, and built by Arena Snowparks, marked a milestone in scaffolding jump design. Not only was it the biggest ever built, its geometries were meticulously designed to allow for both progressive amplitude and maximum safety, with the angles of the run-in, take-off, and landing aligned for minimal impact. While speed was an issue in some training and qualification sessions, conditions aligned for Saturday's finals and riders were able to put down tricks representative of the sport's highest level. 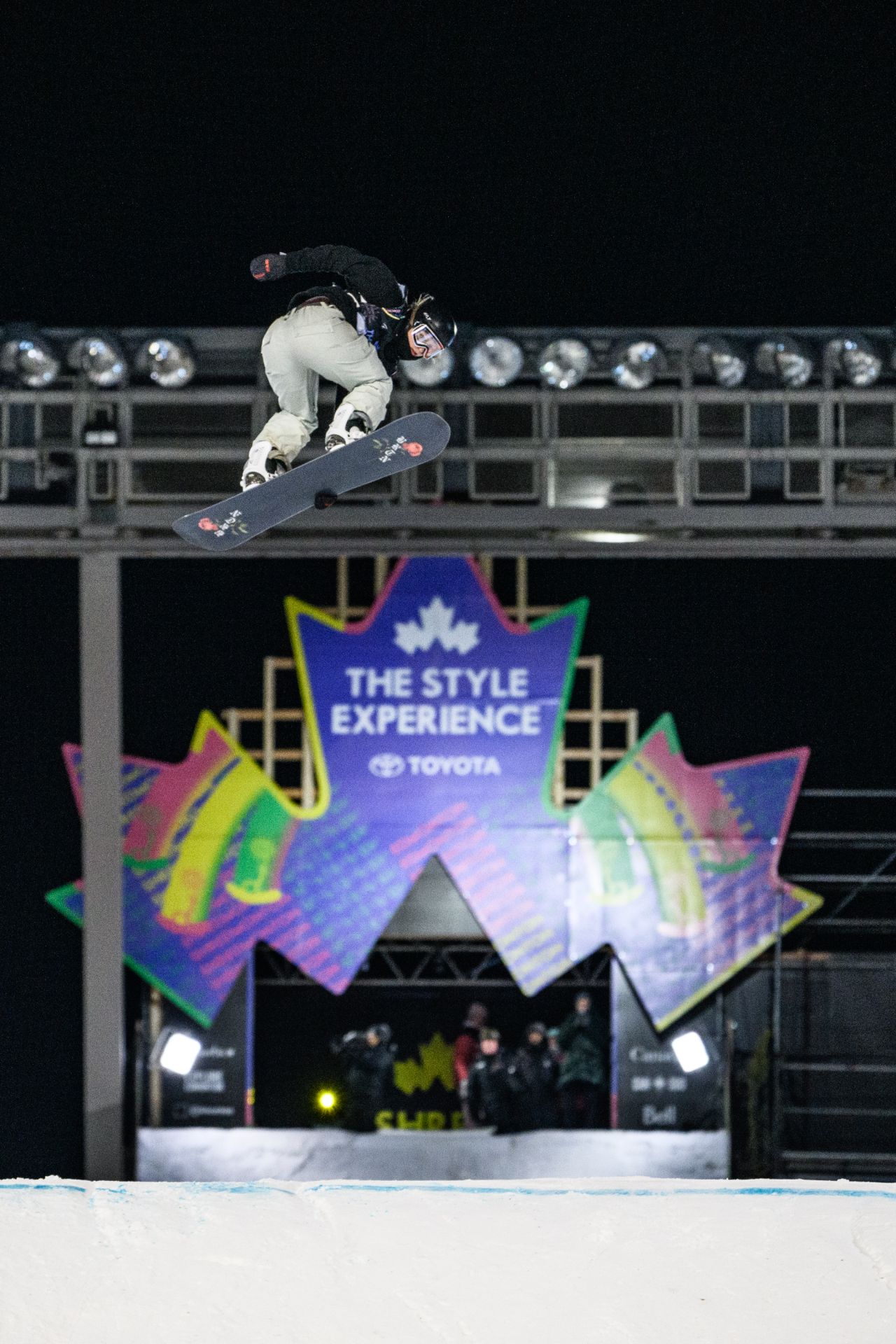 Seven women started in Women's Finals, and Canadian Jasmine Baird established herself early as the one to beat. Her first run Cab Double Underflip 900 scored 82.5, the second-highest scoring trick of the night. With a flawless Backside 720 in her third run, Jasmine was able to keep Eve Poppy (BEL, 2nd) and Reira Iwabuchi (JPN, 3rd) well at bay, winning by a margin of 13 points. 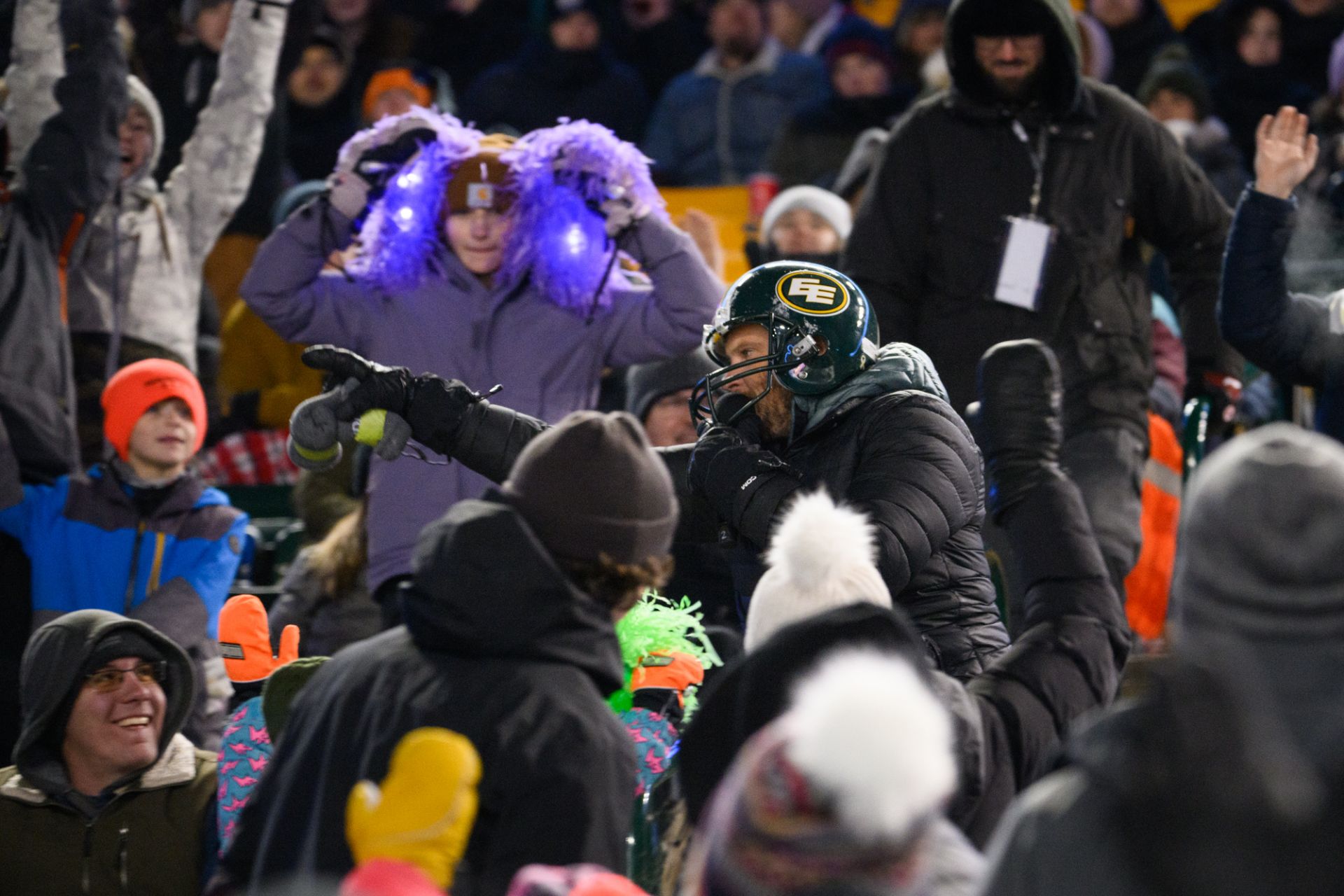 Iwabuchi had the highest scoring single run of the night, with an 84.5 on her second run Frontside Double Underflip 900, but was unable to land a high-scoring second trick. In a format that takes the combined score of a rider's best two of three runs, Iwabuchi's performance fell short of the top spot. 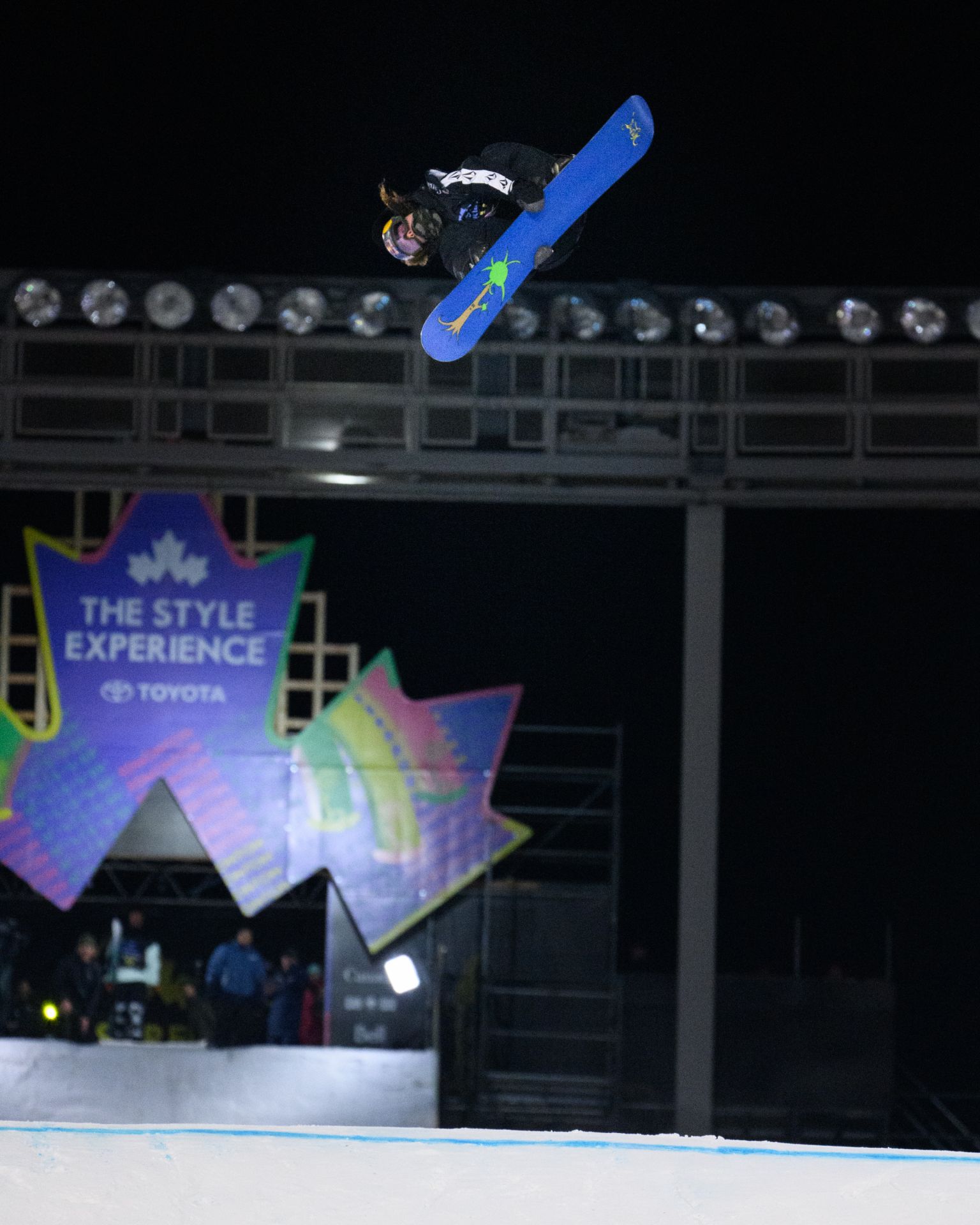 Valentino Guseli's win felt fitting, as it was the young Australian who opened up the jump in the first day of training. His riding was exciting throughout the week, and he was able to put it all together when it mattered. With absolutely beautiful execution on his second and third run's Fronstide Double Cork 1440 and a Backside Triple Cork 1620 he edged out Chris Corning (USA, 2nd), who had the highest scoring trick of the night with a 93.5 for his Backside 1800 Melon. Valentino's style was on point, incorporating Truck Driver grabs (holding both Stalefish and Weddle simultaneously) and boning out his airs to fully embrace the spirit of The Style Experience. 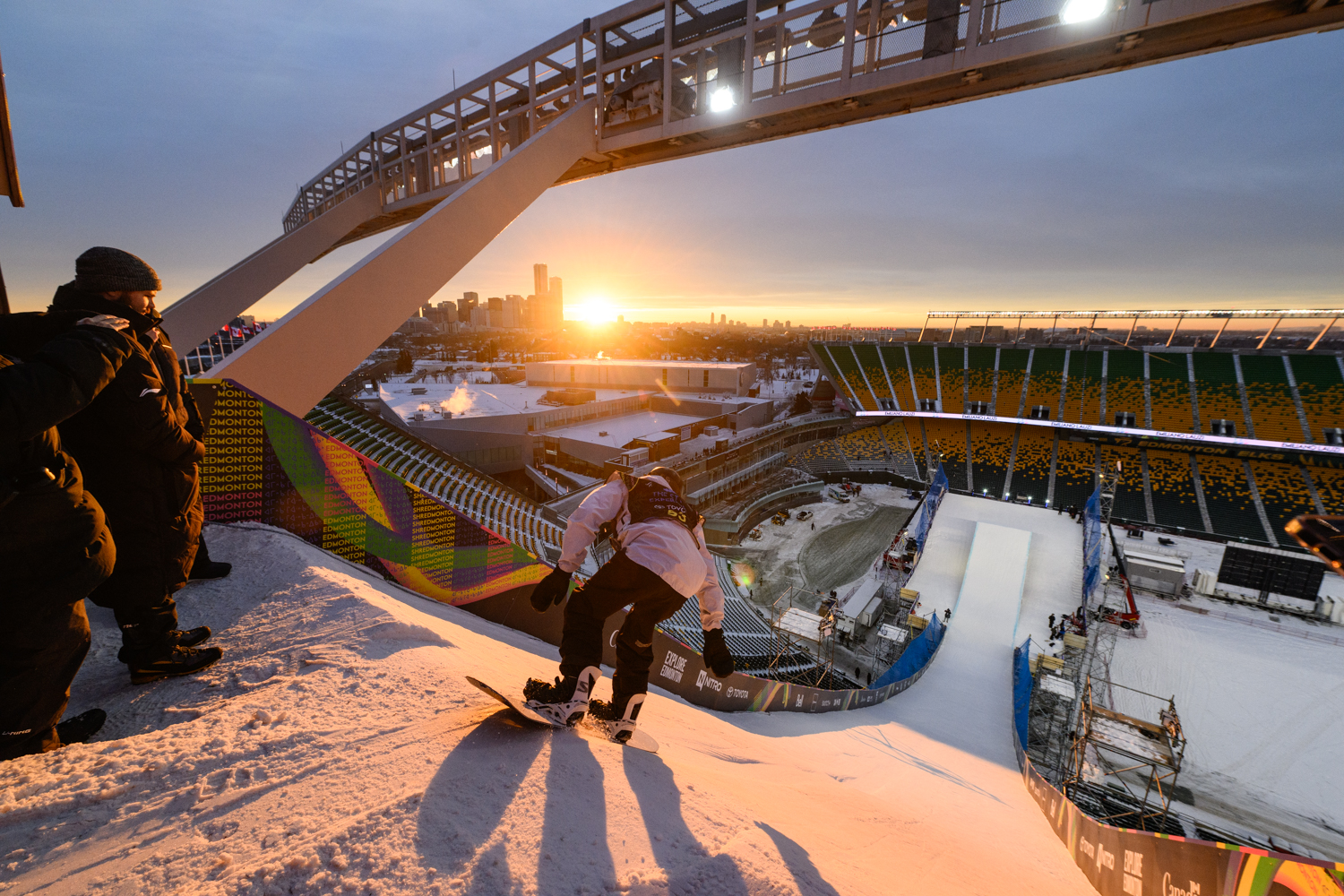 Nic Laframboise, the 22-year-old Canadian crowd favourite, was a hero in the Commonwealth Stadium. Riding in an Edmonton Oilers Jersey, he had the fans on his side as he locked in third place with a Frontside Triple Cork 1440 and a Backside Triple Cork 1620. 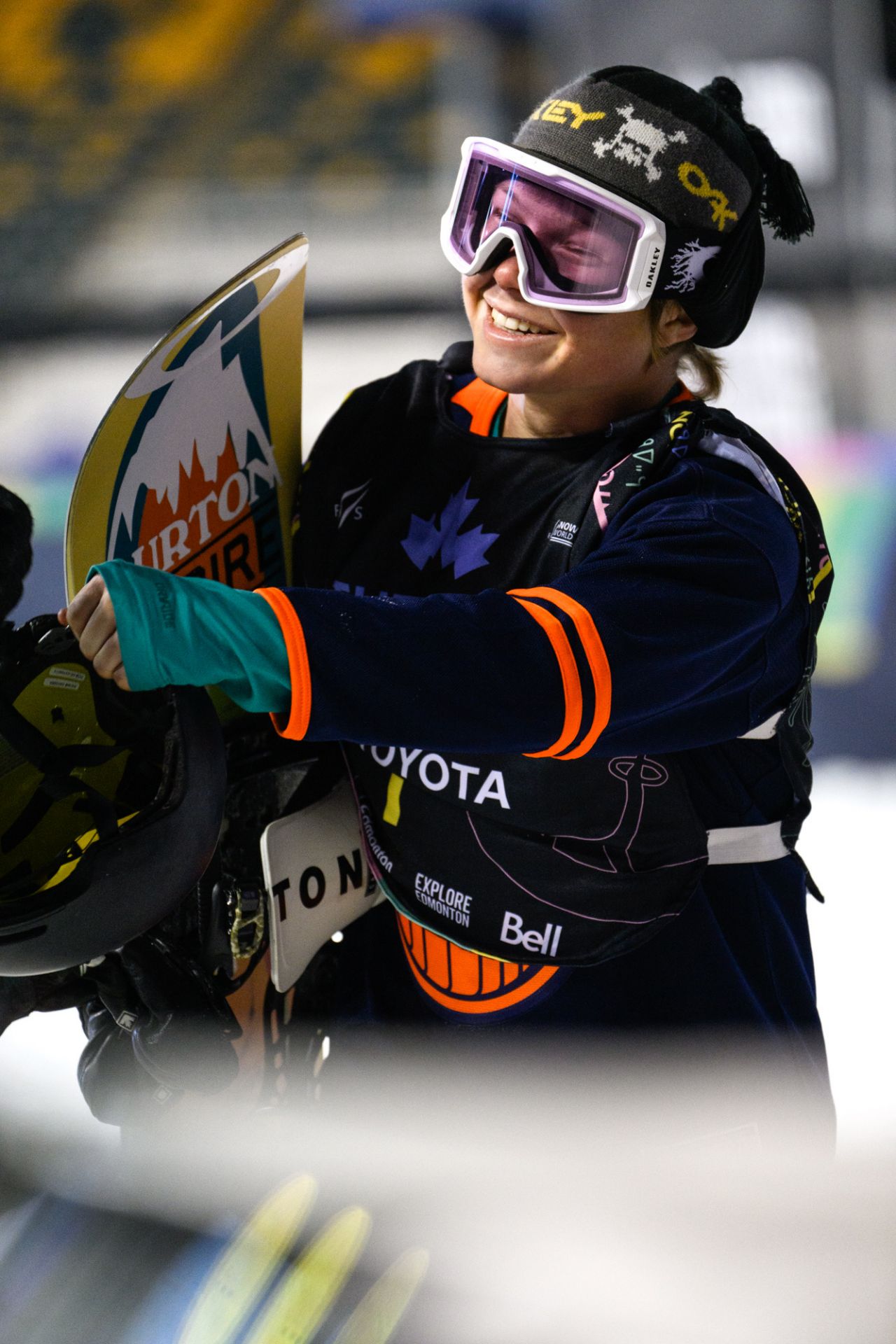 Also notable, though not particularly high-scoring, were Marcus Kleveland's (NOR, 6th) Nollie Double Rodeo 1080 Tuck Knee and Ariane Buri's (SUI, 5th) Frontside 360 Indy. Kleveland's unconventional take-off, popping from the nose of his board rather than the tail, represents an unbelievable level of control, and progresses snowboarding albeit in a non-linear way. Buri's Frontside 360, despite being a very simple trick, was executed with a tremendous amount of style and showed the crowd something relatable against a backdrop of elite maneuvers. 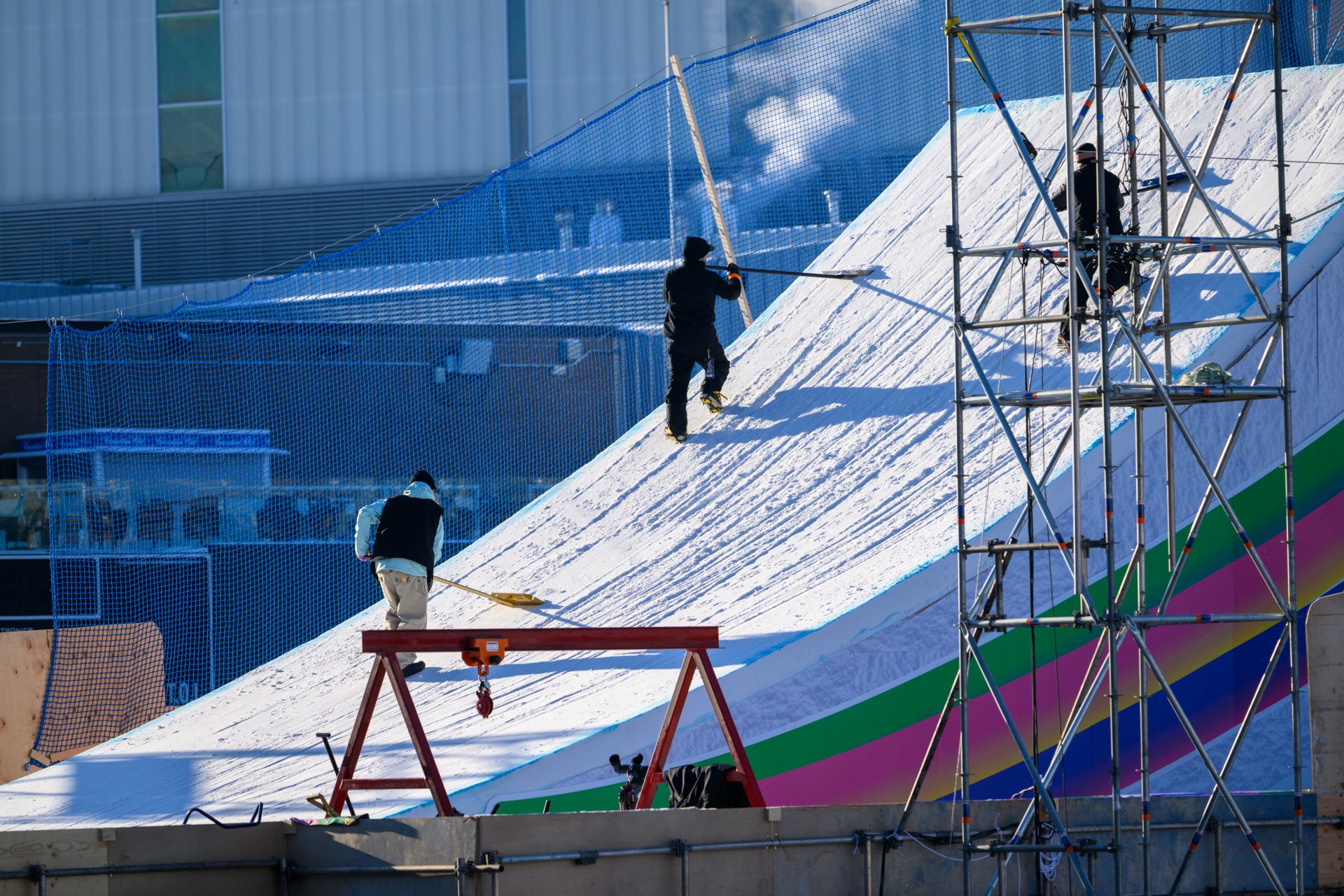