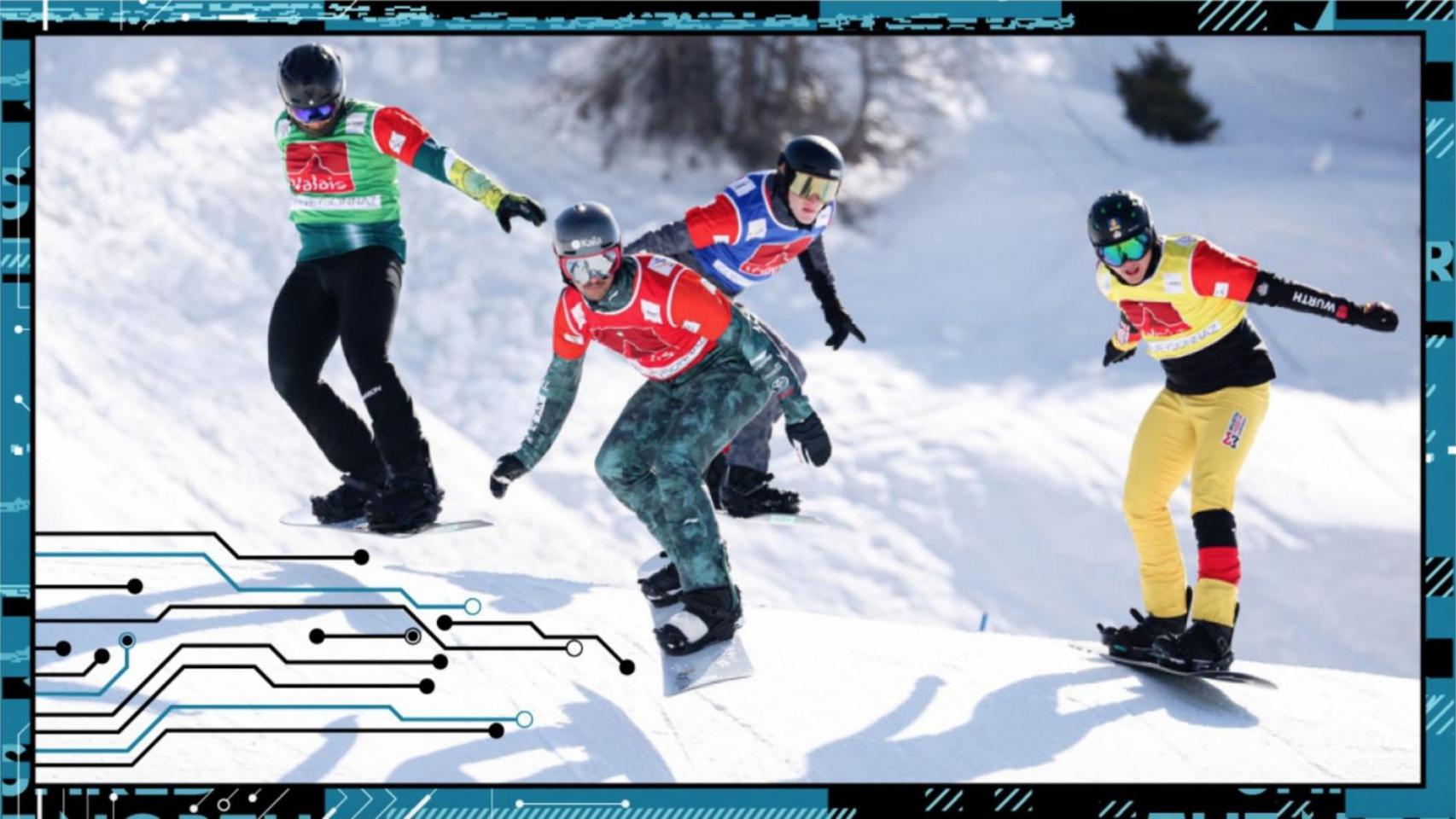 Mont-Sainte-Anne, QC -- January 12th, 2023 -- Canada Snowboard is excited to announce that the Snowboard Cross FIS World Cup known as “Bataille Royale,” originally scheduled for February 4th and 5th but postponed due to unseasonal weather conditions at the resort, will now take place during the weekend of March 24-26 at Mont-Sainte-Anne, Quebec.

The decision to reschedule the event was made with the goal of providing the best possible snow conditions and course for the World's top Snowboard Cross athletes. The extra time will provide time for seasonal temperatures and snowfall to return as well as utilize snowmaking if needed, to build a unique new Snowboard cross course that will showcase the talents of the competitors and provide an exciting race for the fans.

This change of date will also mean that the Bataille Royale World Cup will be the last event of the season on the World Cup tour, making it the World Cup finals which will determine the overall winners of the season, offering even more action and excitement for the spectators.The Snowboard Cross FIS World Cup “Bataille Royale” is one of the premier events in the snowboard cross calendar, featuring the top athletes from around the world competing for the title of world champion. The event will showcase the final individual World Cup event on the Saturday, followed by the Final SBX Team event on the Sunday. The event is expected to attract a large number of spectators from across the province.

We look forward to welcoming you to Mont-Sainte-Anne for this exciting event and providing a showcase of the best Snowboard Cross action in the world.