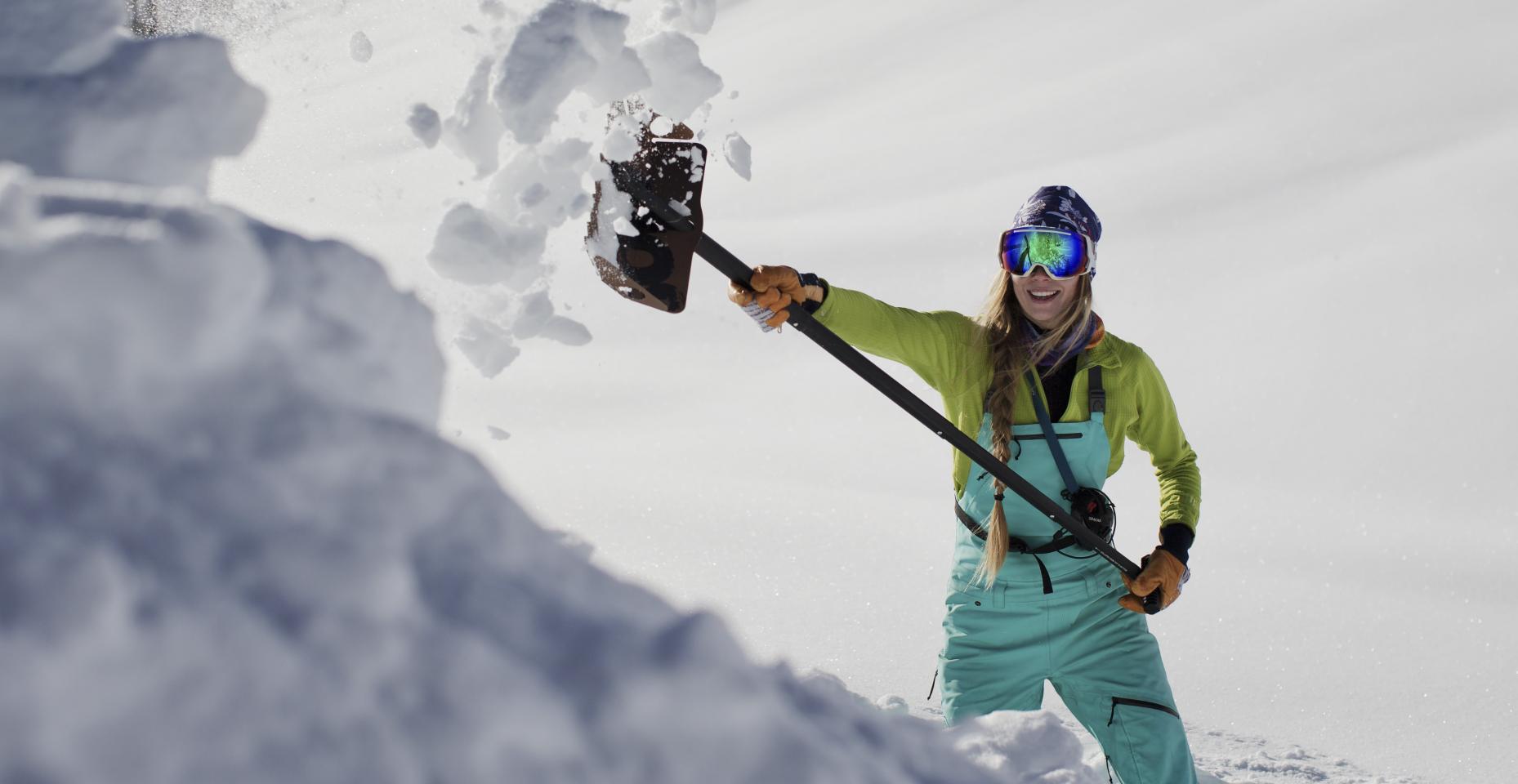 DMOS was founded in 2015 by a Jackson Hole mother who grew frustrated watching her son break shovels in his backyard snowboard park. Since then, DMOS has grown to be a world-renowned brand.  DMOS' patented shovels have won industry design awards, been featured on National television in the USA, and called the only shovel you'll ever need by Popular Mechanics Magazine. DMOS tools are not only used by race course and terrain park builders within the snowboarding community, but also by first responders in Canada's harsh winder climates. 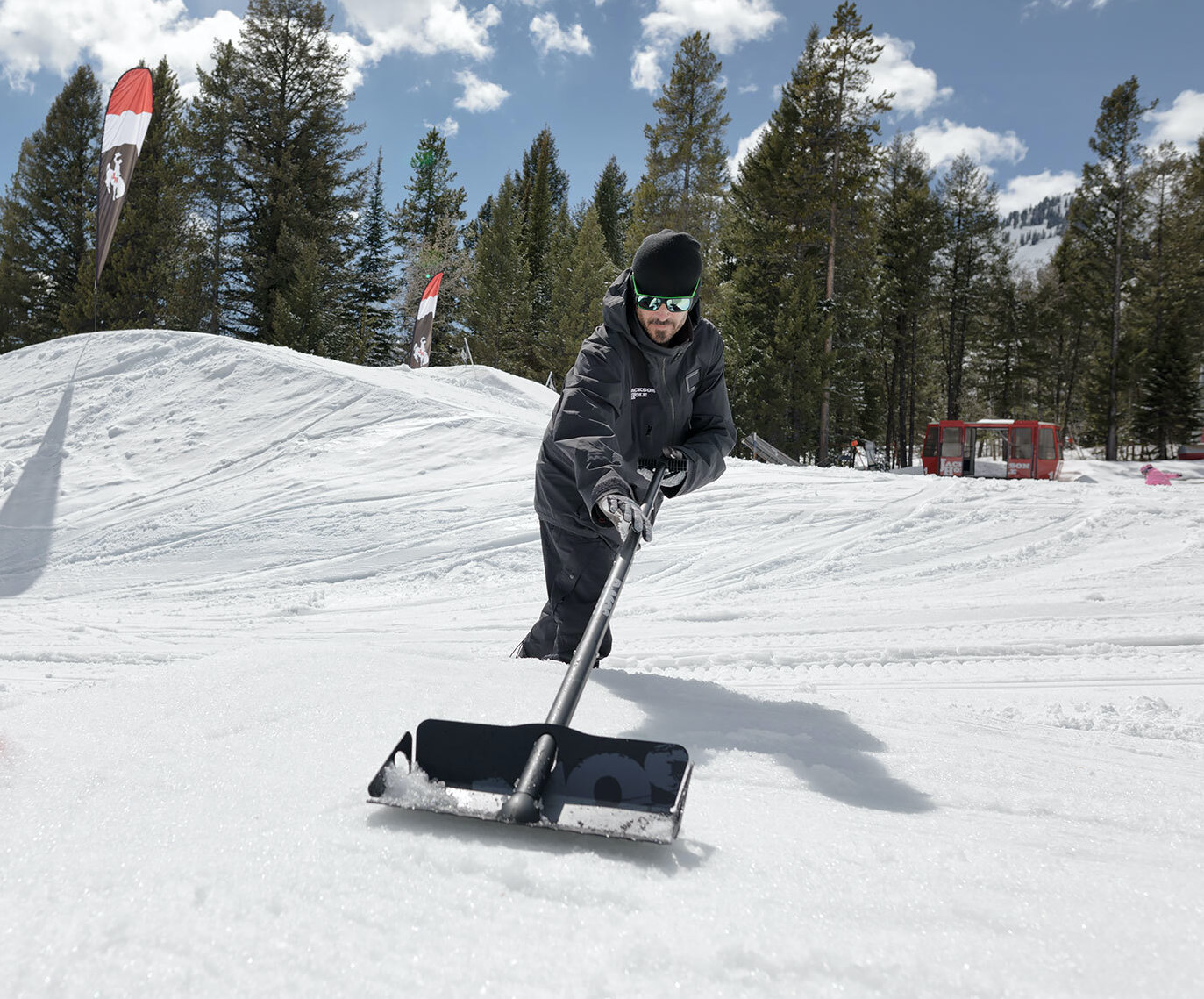 Canada Snowboard is dedicated to working with companies that innovate to improve the experience of Canadian riders, and DMOS does just that. At Alpine TKO, the team at Blue Mountain will use DMOS shovels to build and maintain a World Cup Parallel Giant Slalom course. As the world's fastest snowboarders go head-to-head, these tools will play an essential role in ensuring their ability to push their riding to the limit. 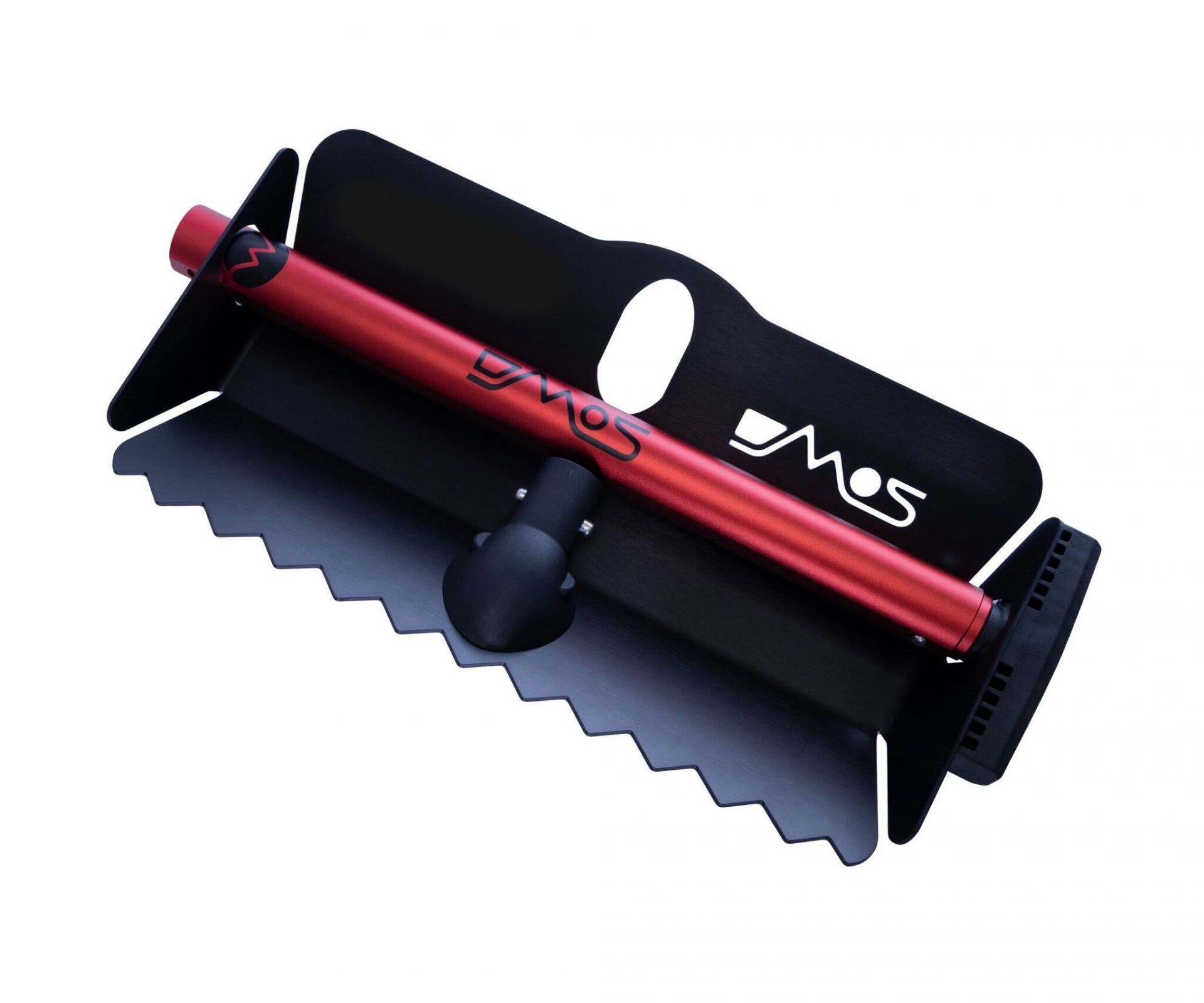 To mark this partnership, DMOS is releasing a collaborative version of its popular Stealth Shovel with Canada Snowboard graphics. The most versatile shovel in the DMOS line and used as an emergency shovel for winter driving as effectively as for course grooming, the Canada Snowboard x DMOS Stealth will be available for sale through dmosproshoveltools.com. This limited edition shovel is compatible with the existing DMOS auto mounts used by industry pros and off-road enthusiasts alike. Check out Canada Snowboard’s membership benefits program, called ‘shred hookups,’ for a discount for all members on this special collab and also on other DMOS products

About Canada Snowboard: Canada Snowboard is the national governing body for snowboarding in Canada. With the support of valued corporate partners like Burton Snowboards, Li-Ning, Toyota, and Red Bull, along with the Government of Canada, Own the Podium and the Canadian Olympic Committee; Canada Snowboard is committed to high performance excellence in FIS World Cup, World Championships, and Olympic Winter Games competition. Canada Snowboard also provides a wide range of programs and support services based on established principles of long-term athlete development.

DMOS Pro Shovel Tools makes pro quality, purpose-built shovels for "those that do" overlanders to snowboarders to responders/defenders/enforcers to off road enthusiasts. DMOS shovels have won industry design awards, are patented, and have twice been on National television as well as called the only shovel you'll ever need by Popular Mechanics Magazine. DMOS is based in Salt Lake City, UT, and their shovels are manufactured in the USA. DMOS premium shovels, automotive mounts, and storage panel systems are sold in Canada, the USA, Japan, Australia, and Kuwait.