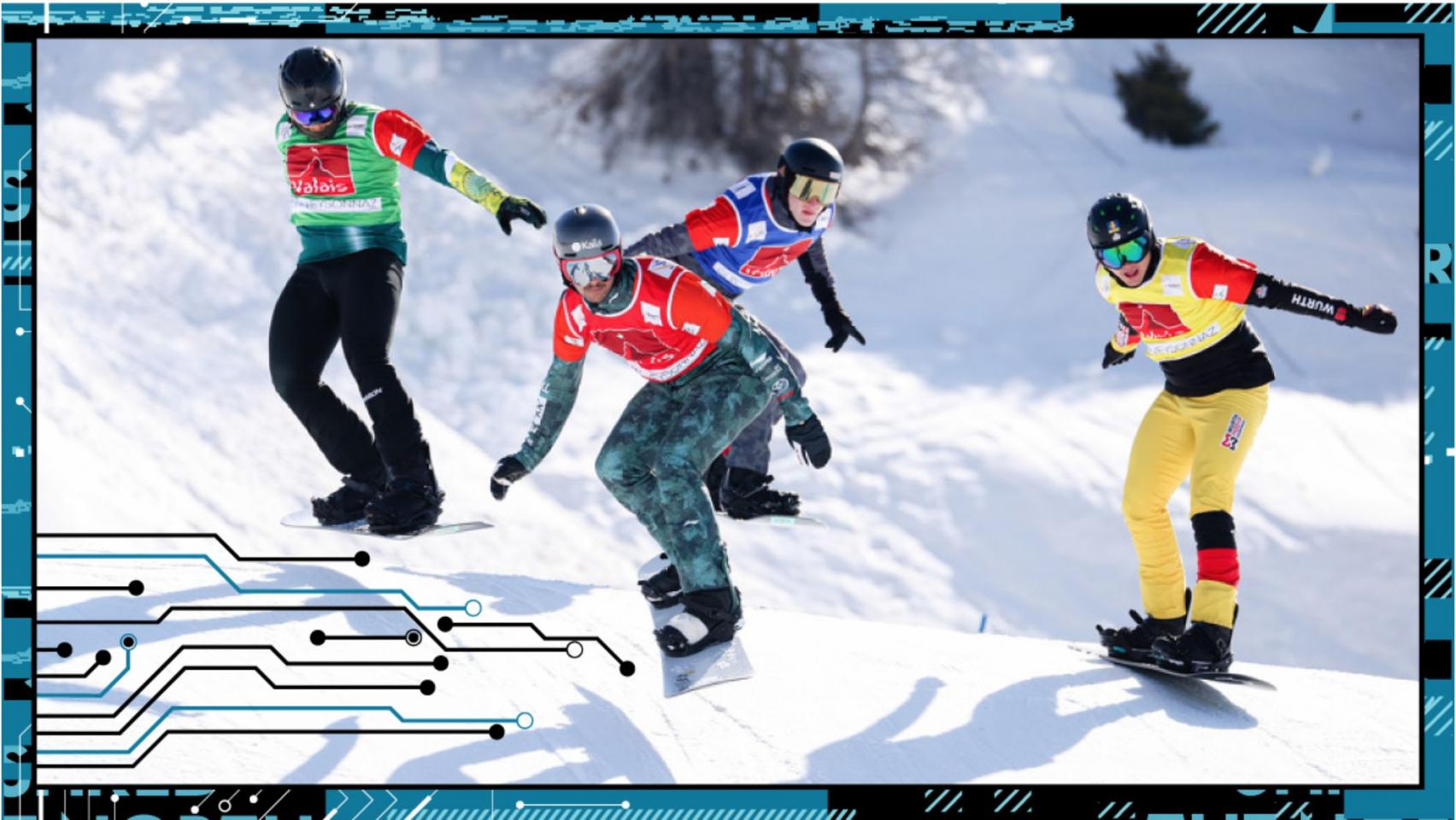 MONT SAINTE-ANNE, QC, January 23th, 2023 - The Snowboard Cross World Cup known as ‘Bataille Royale’ scheduled for February 4 and 5th at Mount Sainte-Anne has been postponed due to unseasonal weather conditions at the resort.

Despite our best efforts to remedy the situation and ensure a successful event, we have determined that it is in the best interest of the athletes and spectators to postpone the event.

The snow conditions at the resort have presented significant challenges in preparing the course for competition, including difficulties with snowmaking due to unseasonably warm temperatures, heavy rain and the ability to build a world-class course for the athletes.

We understand that this postponement is a disappointment to the athletes, fans, and all those involved in the event. The Snowboard Cross World Cup at Mount Sainte-Anne is a highly anticipated annual event, however all stakeholders are working on the possibility to reschedule the event to late March, 2023

We are committed to hosting a World-class event, as well as the safety and well-being of all those involved in the event and believe that this decision is in the best interest of everyone involved. We are thrilled that the resort is now open, and hope for seasonal temperatures and snowfall to return shortly.

We thank the athletes, fans, sponsors, and all those involved for their understanding and support. We look forward to bringing you a successful and exciting Snowboard Cross World Cup hopefully later this winter.

We will be able to provide you with more information by the end of the week. A press release will follow shortly.