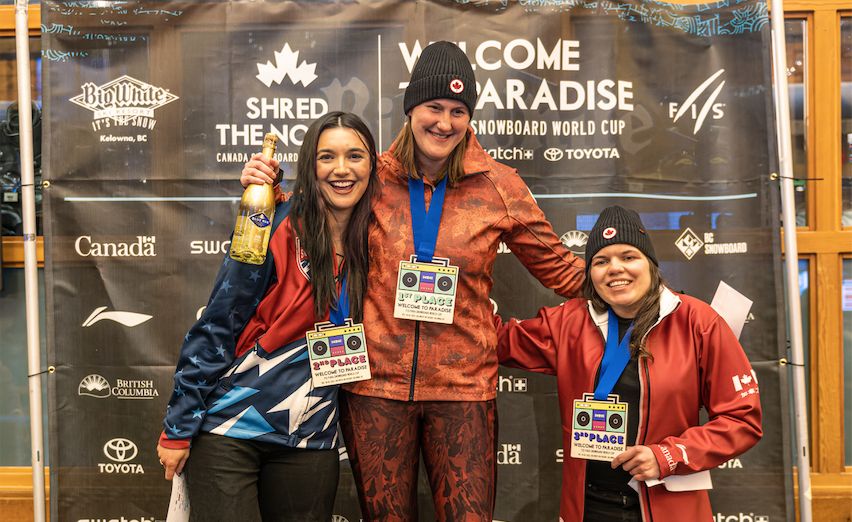 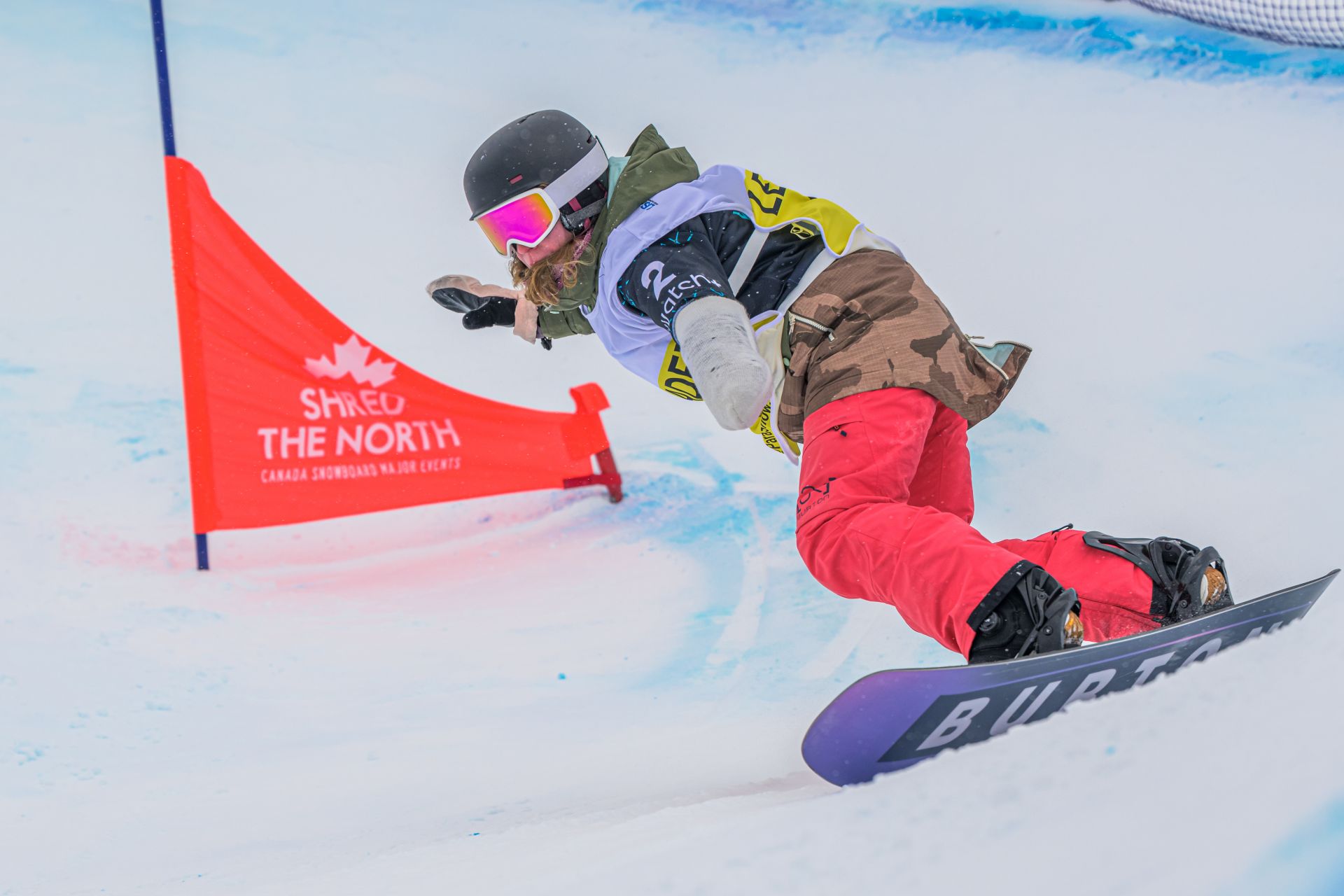 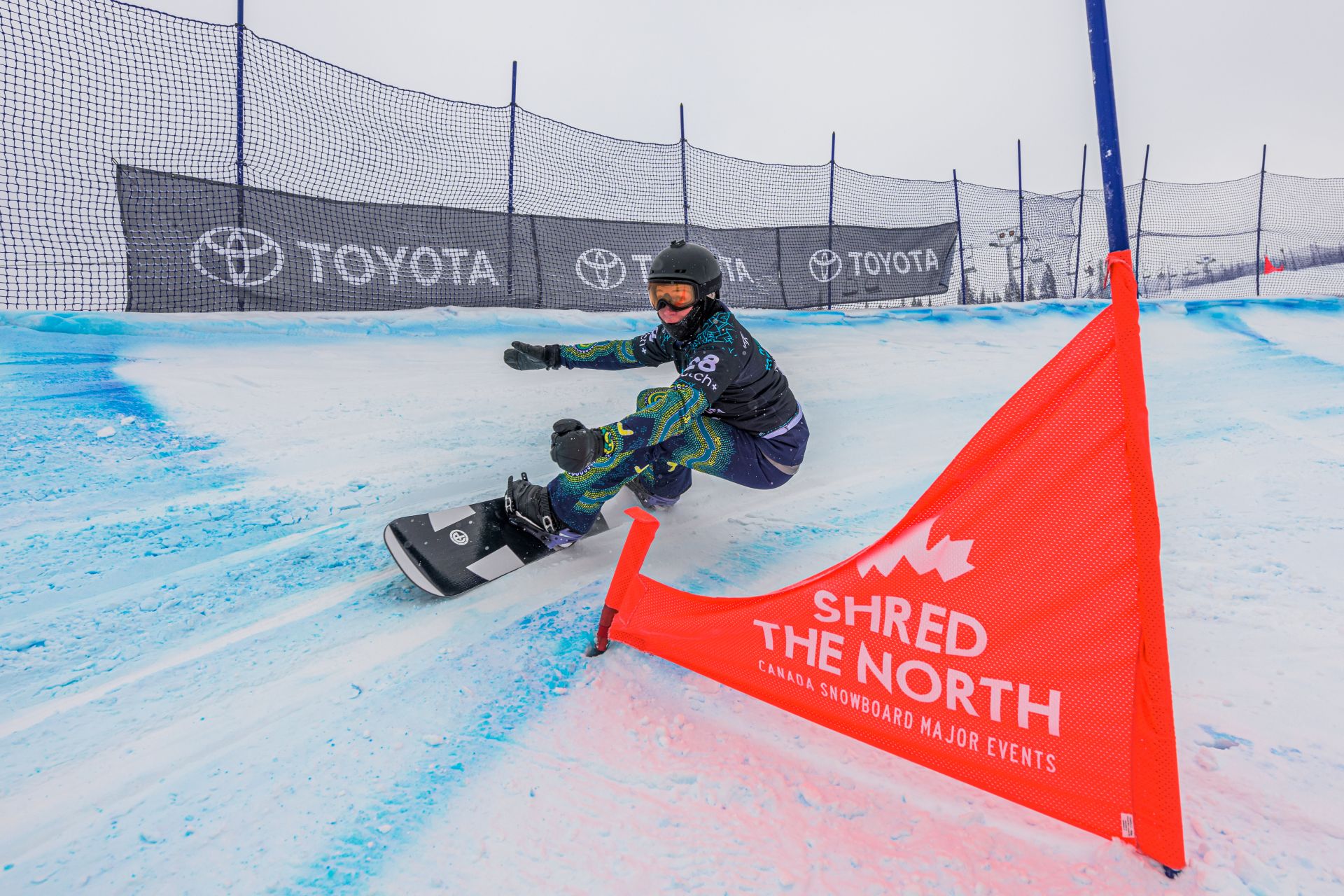 The first of two World Cups ran on Monday, December 19th. Conditions were cold, dry, and fast. With an air temperature of -24 degrees celsius holding steady throughout the day, competitors flew one-by-one down a course consisting of inclined berms winding around gates. On the women's side, Monika Aleksandra Kotzian (POL) and Darian Haynes (USA) took first and second in the UL category. Brenna Huckaby Clegg (USA) was at the top of the LL podium, followed by DeJong and Hamel. 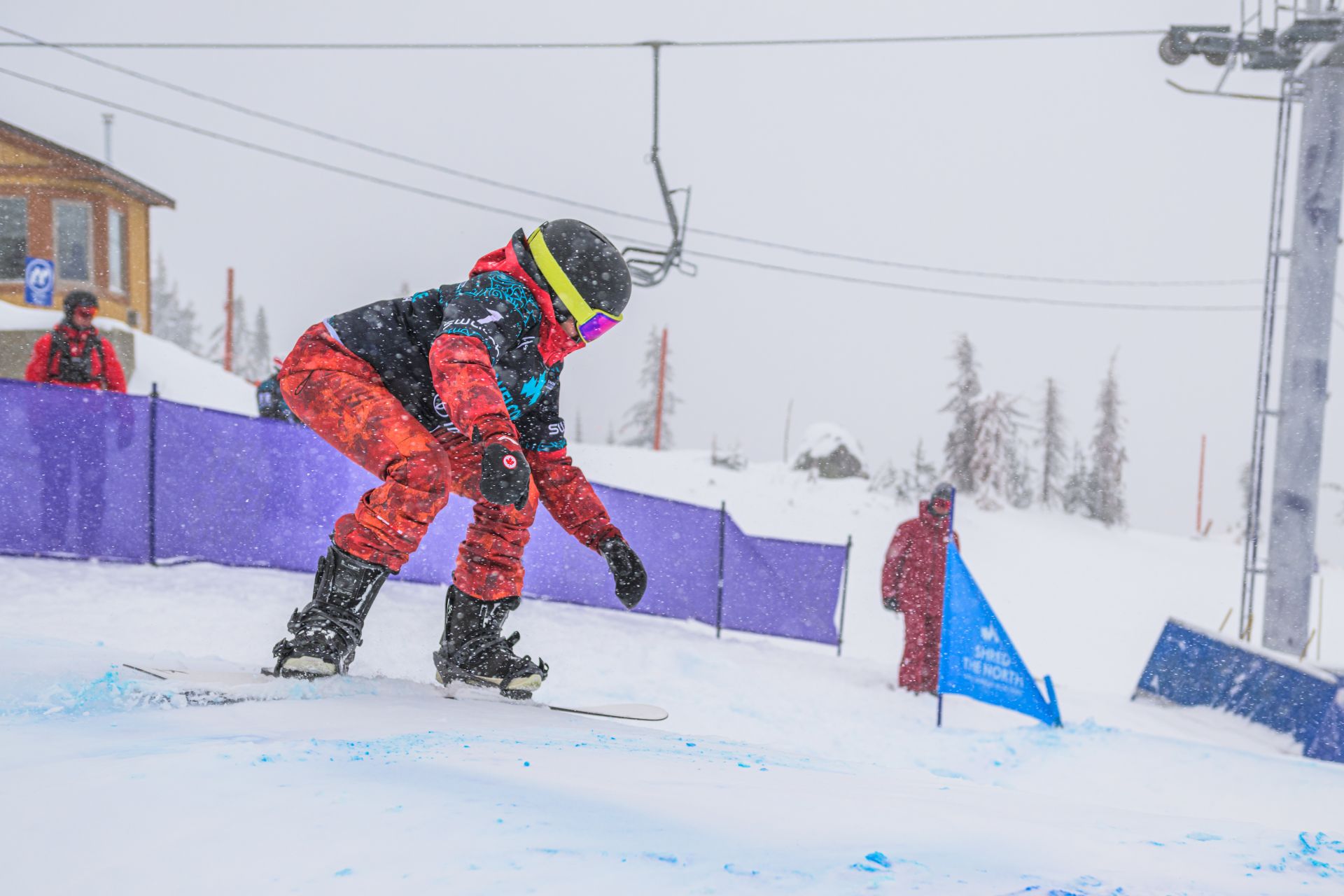 On Tuesday, December 20, competitors raced in the second World Cup Final at Welcome to Paradise. It was slightly warmer at -16 degrees celsius, and trace amounts of fresh snow overnight slowed the course slightly. Women's UL had the same results as the previous day, with Kotzian beating Haynes. In the LL category, DeJong was able to best Clegg and take home gold for Canada. Clegg held on to the silver medal position, two seconds ahead of Hamel in third.

On the men's side, Mike Minor took the win in the UL category, followed by James Barnes-Miller (GBR) and Maxime Montaggioni. Mike Schultz was able to go double gold in LL1, with Junta Kosuda (JPN) in second and Bruno Bosnjak securing another third place finish. LL2 saw a repeat of the previous day's podium, with Perathoner, Tudhope, and Strong in first, second, and third respectively.

"Welcome to Paradise is always a blast!" said DeJong. "Nothing is better than racing the ladies of home turf and bringing home the gold!" Hamel added, "Always exciting to race at home and win two medals with my teammate Lisa. All gas, no brake!" 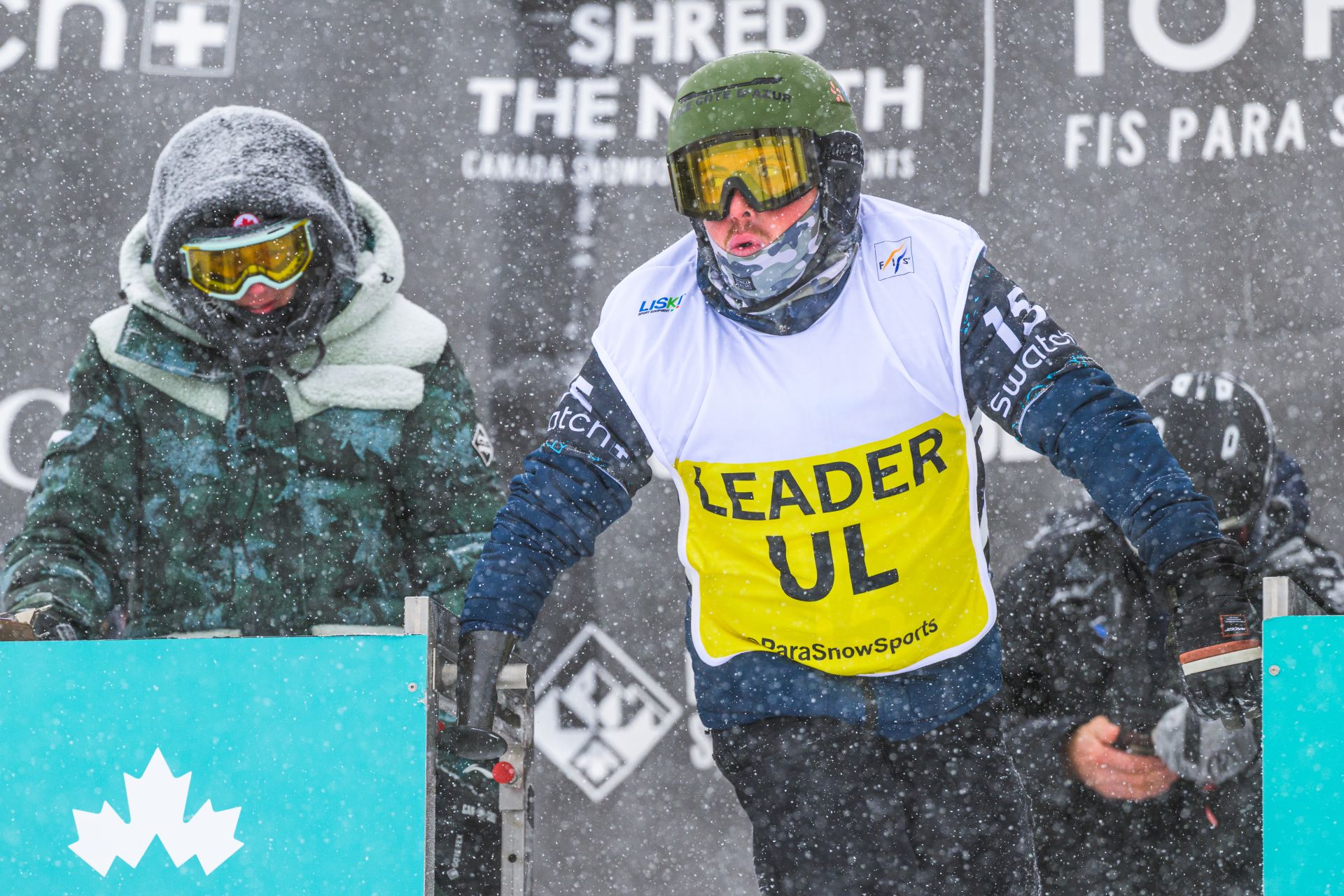 Canada Snowboard recognizes the incredible efforts of the athletes, volunteers, and organizers who made this year's Welcome to Paradise Para Snowboard World Cup a huge success. With 30 participants from 10 different nations, this gathering of the international Para Snowboard community is a unique opportunity for athletes to come together and experience the world-class riding available in British Columbia. The success of Welcome to Paradise is largely thanks to BC Snowboard, whose staff continue to dedicate themselves to bringing the wonders of snowboarding on Canada's West Coast to the international stage.

A special thanks the Big White Ski Resort staff who provided an incredible course and did a tremendous job of hosting this international event. "This is the first time that we’ve attempted to host an event pre-Christmas," said Trevor Hanna, Vice-President of Hospitality at Big White. "But knowing our partnership with Canada Snowboard and BC Snowboard, we were confident that we could live up to the reputation that the athletes and federations have come to expect from a World Cup at Big White.  It was so good to feel the energy from the park crew, race officials, sponsors, organizers, but most importantly the athletes all week long.  Big White Ski Resort is very proud to put our name to this event for another fantastic year." 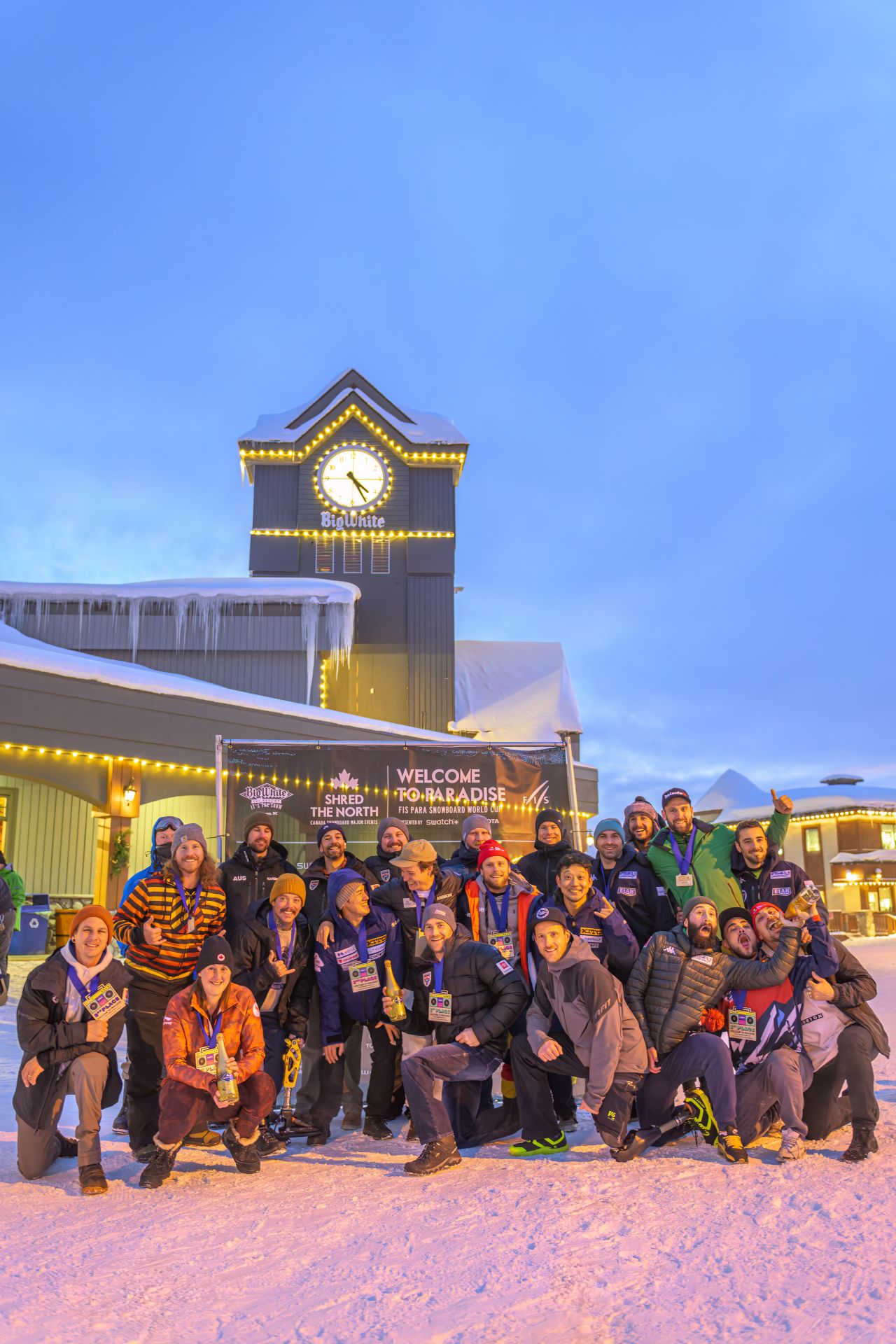